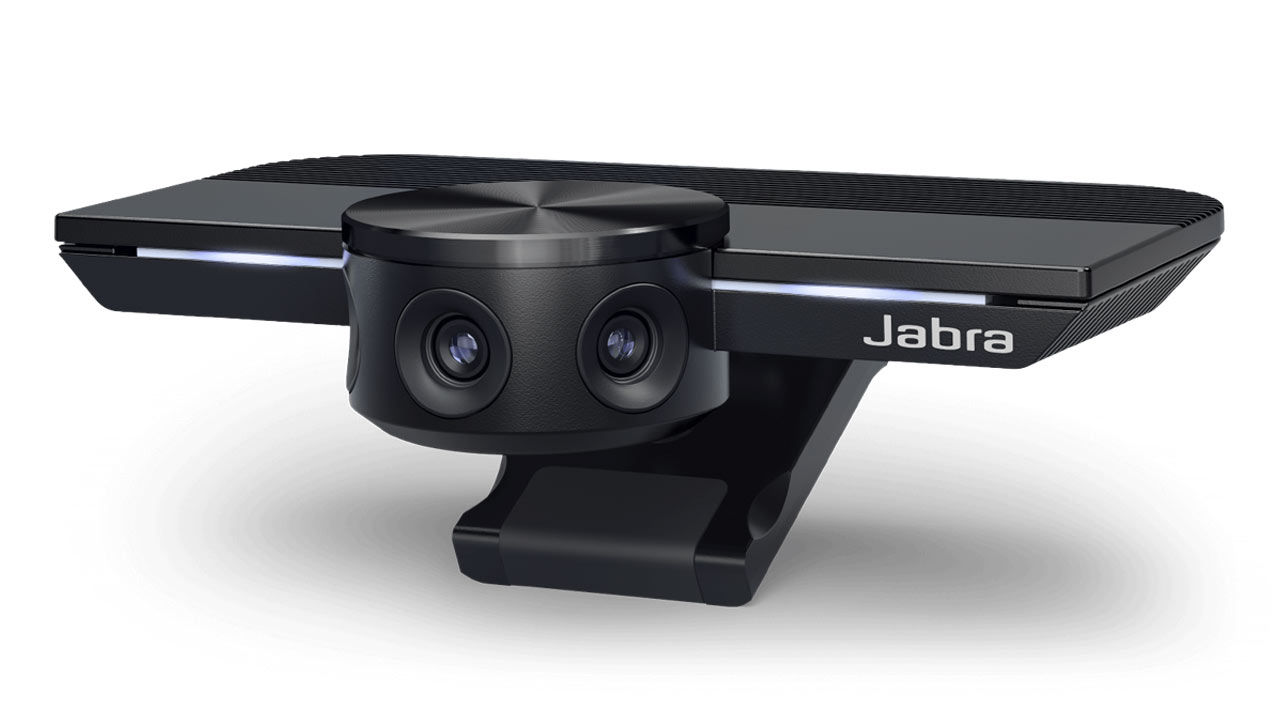 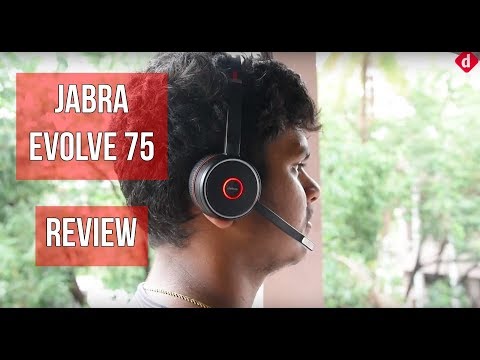 Jabra launched the PanaCast which is allegedly the first-ever smart Panoramic-4K, Plug-and-Play video solution, certified for Microsoft Teams. The video conferencing device is Jabra’s first venture in this space and it specifically attempts to cater to huddle rooms or small-sized conference rooms in offices. The intelligent vision system offers a 180-degree panoramic view, while competitors in the market usually offer up to 120-degrees.

The Jabra PanaCast is the first smart panoramic video collaboration device to feature three 13MP cameras, which work conjointly via the built-in Jabra PanaCast Vision Processor which is embedded in its small form factor. With a wide 180-degree view, the device attempts to provide wall-to-wall coverage and ensure that minimal space is lost in the footage. The device simply needs to be plugged into the PC or laptop’s USB port and it is ready to go.

The device houses leading-edge cameras, two microphones and fourth-generation stitching technology and Intelligent Vision software. The stitching technology works rapidly in real-time to amalgamate the 4K videos captured in the three different cameras, and stitch them together to form one cohesive picture. It enables companies to make full use of their conference spaces, and allegedly eliminates approximately 40 per cent room wastage, which is common in other conventional video solutions.

The PanaCast is capable of detecting people in the space, and zooming in (using what Jabra call ‘Intelligent Zoom’) on them when they speak up, to provide a more immersive conversation experience. The AI behind this feature uses CNN to count the number of people, up to 12m away. There’s also a whiteboard feature which can automatically detect a whiteboard, or have the four corners of a whiteboard manually fed in, and then relay the whiteboard footage separately to the person on the other end along with the normal footage.

The company has also developed PanaCast API which will allow developers and partners to interrogate the system and receive real-time information, such as people count data and whiteboard footage.

“The recent acquisition of Altia Systems allows us to expand as an integrated audio and video communication solutions provider. Jabra PanaCast will strengthen our enterprise portfolio”, says Peter Jayaseelan, Managing Director at Jabra for the South-Asia region. The company also believes that the Jabra PanaCast pairs up perfectly with the Jabra Speak, a conference speakerphone series, to further optimise the UC experience.

With this device, Jabra attempts to enter the collaborative zone in office environments, while already has established themselves in the concentration zone with products such as the Jabra 65 MS Stereo Headset and Jabra Evolve 65T, with the latter proving concentration on-the-go.