The Half Yearly Digital Projector Market Review by CyberMedia finds that the digital projector market saw a substantial 30 percent rise in 2012. 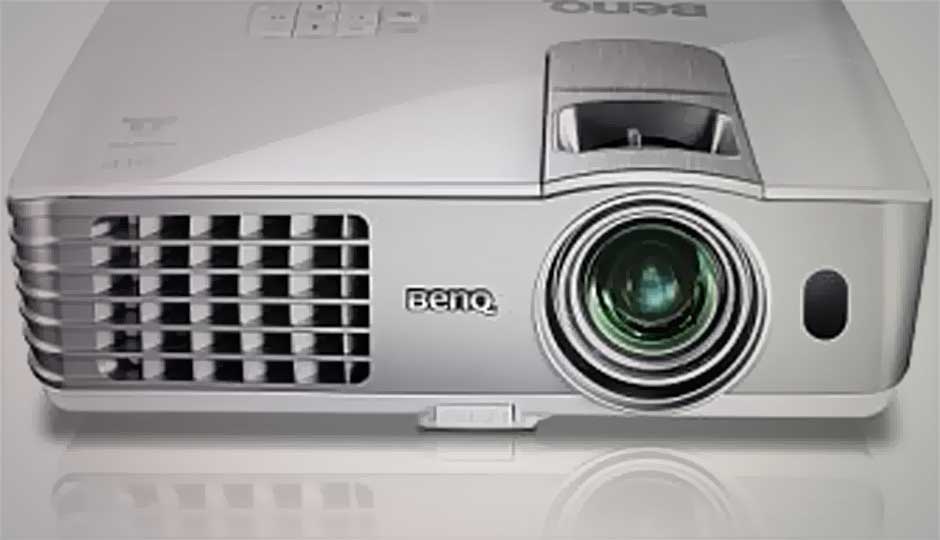 According to a new report by CyberMedia Research (CMR), shipments of digital projectors in India have grown by 30 percen YoYt, with 2.54 lakh units shipped in CY2012. The education sector is reportedly the biggest driver of digital projector sales, accounting to almost 40 percent of all shipments in 2012 followed by mid-size and small business segments.

In India the digital projector market was traditionally dominated by large businesses, but now the home/small office home office (SOHO) segment has shown tremendous potential with the launch of new models that support features like HD, short-throw, 3D, Wi-Fi etc.

According to CMR in its India Half Yearly Digital Projector Market Review: “India's education sector is moving towards the digital age. Educational system integrators are booming in India and helping to cater to the growing requirement of audio-visual equipment,” CMR Lead Analyst InfoTech Practice, Sumanta Mukherjee said.

“However, the market has slowly witnessed a shift towards mid-size and small business segments, particularly after the 2008 global economic slowdown. Increased penetration of mobile computing devices like notebook PCs in the SMB sector has also contributed to new use cases emerging for projectors,” Mukherjee said.

“Vendors like Epson, BenQ, Panasonic and others hope to encash this opportunity. However, the prevailing low consumer sentiments are acting as a barrier to growth,” Mukherjee added.