Google TV: An amalgamation of TV and the Web unveiled 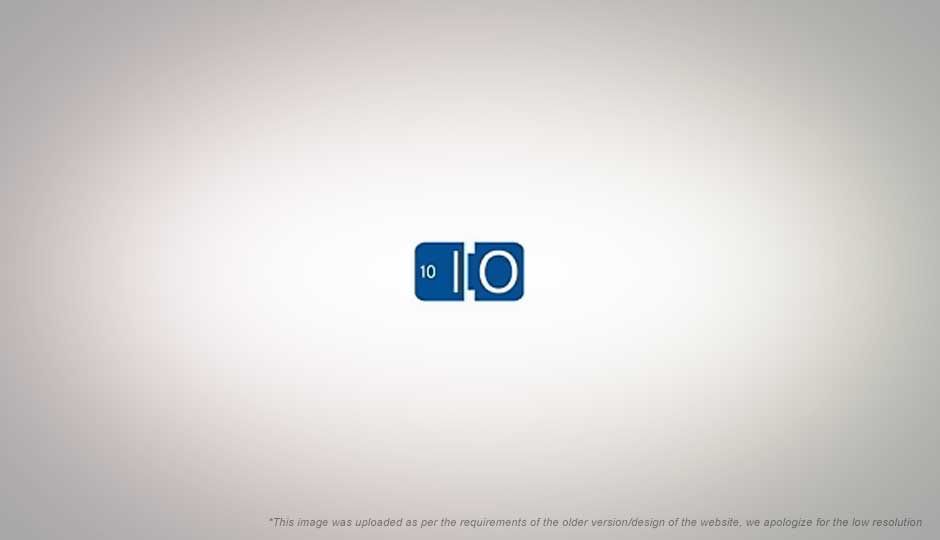 Google TV: An amalgamation of TV and the Web unveiled

The rumours have been going around for a while now, so no one need be surprised, but Google has made finally its foray from the small screen to the big screen, with the new Google TV.

So what is Google TV?

Google TV is an effort to finally bring the Web to the TV set. Certainly the idea of having web content on your TV is not a new one, but with the backing of web giant like Google, and with the support of electronics manufacturers such as Logitech and Sony, this project is certainly more ambitious than any in the past.

Many manufacturers have in the past created products, such as set-top boxes which provide an internet experience on the TV, and devices such as the PS3 and XBOX allow for a web experience on your device. However web sites have never been designed with TV sets in mind, and most of the HD video on the web is wasted on our small computer screens. Web content viewed on a TV screen will usually be unusable. Imaging reading a 10pt font from 6 feet away! ON the other hand that 1080p HD video on YouTube, does it really deserve to play in a small window in your browser? Or even full screen on a mere 19” - 22” screen? Especially when you have that HDTV around in the other room?

What Google wants to bring to the TV experience is the power and flexibility of the web, but in a form factor which can really be enjoyed on such screens. With the web on your TV, Google aims to make watching your TV a social experience. Shocked by that latest episode of LOST, tweet about it right now, while you watch!

Because nowadays we want to watch stuff which has a little more personal relevance, not just recorded theatrics but moments from the lives of those we know. And because no matter how many million dollars they spend in making the next Bond film, or Avatar 2, people are still going to laugh themselves silly over a video of a baby panda sneezing, or a monkey sniffing its butt.

When one browses Flickr or Picasa on their TV, they shouldn’t have to move a tiny nearly invisible cursor on a 40-inch screen from a couple feet away. Most would simply want to be able to browse this content with simple navigational controls.

Google TV also brings the power of search to your TV set. Why change channels when you can search them! With the millions of “channels” available on the internet, it is no longer feasible to consider browsing the TV an option. Simply search for what you are looking for in the embedded browser, and you will see content from your subscribed channels.

Openness is another aspect of the web that Google wants to promote with Google TV. In that effort, Google TV will be based on the open-source Android OS with the Google Chrome browser. Google is encouraging websites to start considering TVs as possible web interfaces, and keep that in mind while designing content.

Google is also embracing Adobe Flash in their Chrome browser for TVs. These TV and set-top boxes will feature Adobe Flash Player 10.1 with support for hardware accelerated playback of video content on the web.

Google has even posted guidelines for developers to keep in mind while developing content and applications for this new medium.

To bring this to realization, Google has tied up with Sony, which will be making TV sets and Blu-Ray players which include support for Google TV; and Logitech, which will release set-top boxes for use with current TVs.

Unfortunately, despite all this we must wake to the reality that we live in India; where the definition of is still far from being able to even watch a 360p YouTube video without buffering pauses. While in recent times we have seen some great accomplishments, such as 50Mbps lines by Airtel, and up to 20Mbps by MTNL, these are still too far out of reach of mainstream customers.

Good news for the rest of the world though. Television needed more than just a push up in the resolution of the content, but also the quality and relevance. Google TV seems to be an effort which gives it just the right push.