According to a filing at the FCC, Google is currently testing a wireless entertainment device for the home, until July. 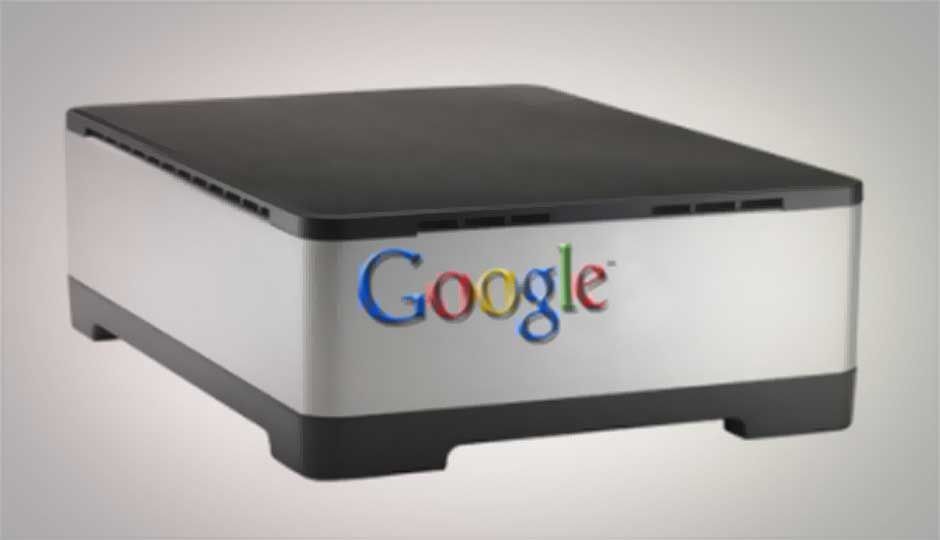 Google is apparently testing out a wireless home entertainment device, according to a filing with the Federal Communications Commission (FCC). The company will be conducting testing across four cities, with devices distributed across 252 homes until July.

The filing reads: “Google is developing an entertainment device that requires testing outside the laboratory environment. The device is in the prototyping phase and will be modified prior to final compliance testing.”

The relevance of last years’ project, Android@Home, announced at the Google I/O event, is striking, functionality that allows Android apps interact with devices at home. Combined with Google Music, and Android Market Movie Rentals, this will probably give the hub-like wireless entertainment device the ability to stream various types of content to devices in the home.

Google so far has not officially commented about the veracity of these reports, rather expected if the device is in its prototype stages. With Google TVs and set-top boxes offering nearly the same functionality, Google is probably trying cover all bases, with different home entertainment product types, for various demographics.