ESPN Software claims that Airtel has not signed the agreement for carrying the channels on the two television service platforms. 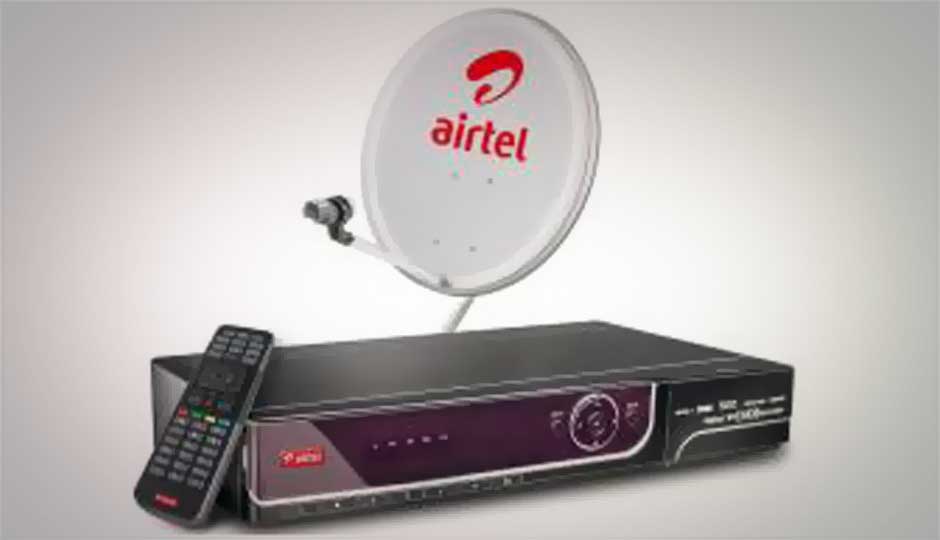 In what is a lot of bad news for sports fans, particularly cricket lovers who are subscribers to Airtel’s Digital TV DTH or IPTV service, ESPN Software Pvt Ltd. has issued a public notice stating that their popular sports channels are liable to be discontinued from the platforms. The notice was released in both English and Hindi mainstream daily newspapers.

The broadcaster states that Airtel has not signed the agreement for carrying these channels on the platforms, and has not submitted the necessary payments for the same. The notice clarifies that all three channels offered by ESPN Software in India – ESPN, Star Sports and Star Cricket, will be removed from the platform in 21 days from the publication of the notice. The first notice was published on March 1, 2013.

This will be a huge blow to all subscribers who watch sports, and particularly for cricket fans, since the broadcast rights for all India games under the BCCI banner are with these three channels combined. The relations between the broadcaster and Airtel have gone sour off late. It was in late December last year when Airtel discontinued ESPN HD and Star Cricket HD channel from their platform, citing increased subscription rate demands from the broadcaster’s end. ESPN Software responded by issuing advertisements in leading mainstream newspapers stating that was absolutely not the case.

Incidentally, Airtel is not the only platform that the broadcaster has issues with. ESPN HD and Star Cricket HD never went Live on Dish TV’s DTH platform, though the standard definition versions of ESPN, Star Sports and Star Cricket are available. The same holds true for the Sun Direct DTH platform as well.

Since there are still some days to go before the deadline is reached, the subscribers and sports lovers can still hope that the issue will be resolved. In a sports and cricket crazy country like India, the removal of the leading sports channels will be a huge blow for Airtel’s Digital TV DTH and IPTV platforms, and will certainly hamper the ability to retain subscribers and add new ones month on month.