Microsoft has been doing some spring cleaning of its own, getting rid of less-than-successful business lines so it can focus on the right things. 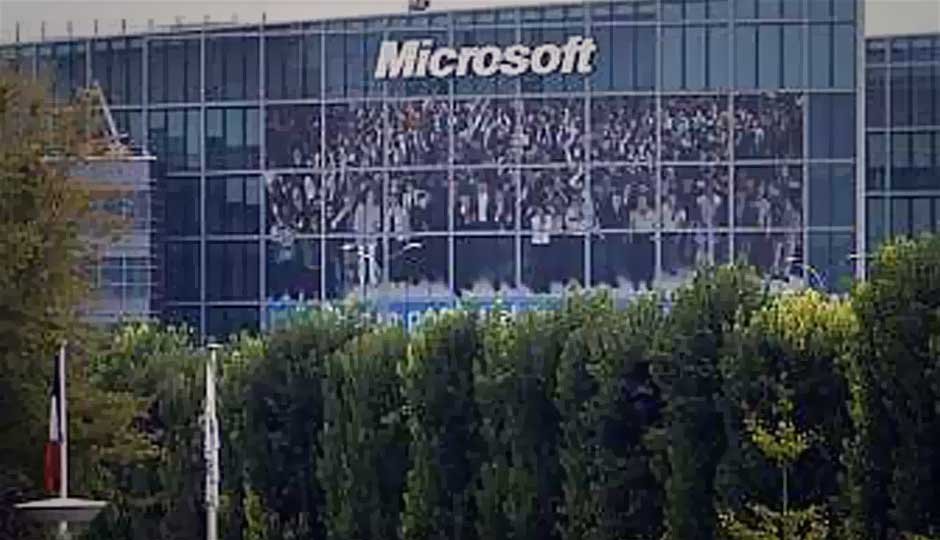 Microsoft and Ericsson have inked a deal today that would transfer Redmond’s Mediaroom IPTV property over to the Swedish Telecomm giant. Mediaroom was Microsoft’s attempt to be at the forefront of delivering television content over telephone lines into board rooms, but it failed to pick up the kind of traction Microsoft had hoped for.

A transfer of the platform to Erickson would once again give Mediaroom the kind of presence that Microsoft could have only dreamed of. As of now, only the decision has been made to go ahead with the deal, which Ericsson says should go through by the end of 2013. All 400 employees of Mediaroom that are scattered in parts of the world would be retained.

While the companies remain tight-lipped on just how much green was signed away for Mediaroom, but Ericsson was kind enough to reveal a ballpark figure. "This deal is within range where we previously bought a company called Optimi for $99 million and where we also bought LG Nortel for $234 million," said Ove Anebygd, Vice President and Head of TV at Ericsson. "So this is somewhere in between the two."

Signing Mediaroom away isn’t a deal breaker for Microsoft though, as the Redmond company plans on focussing bringing entertainment into living rooms using their gaming console, the Xbox 360. Microsoft has taken the console from just a gaming device to a full-fledged entertainment package. In fact, Microsoft is set to reveal the next-gen ‘Xbox 720’ console at E3 this year, with some rumours suggesting that there will be two versions of the console, one for hard-core games, and one, a simplified version that will function more like a set-top box.