Creative, best known for their soundcards and speakers, introduce a number of new products in the market. 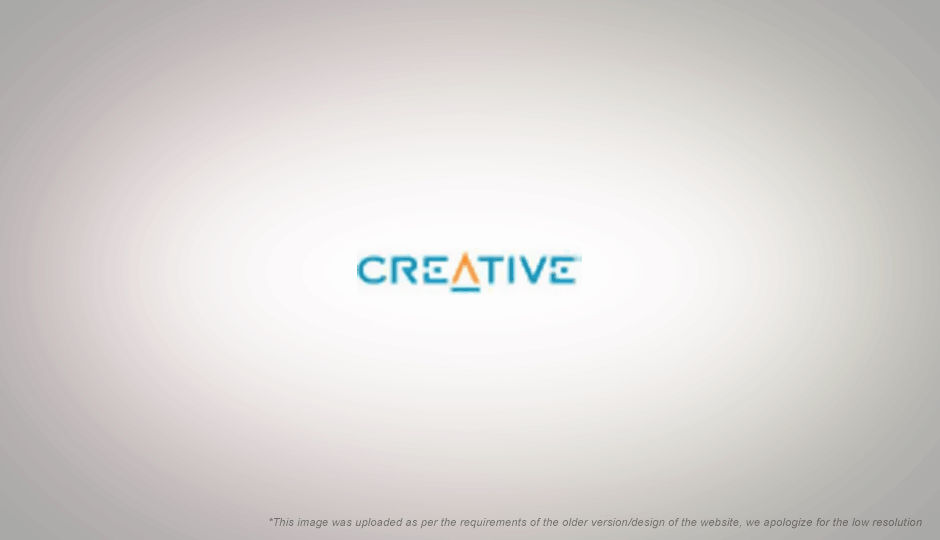 Creative, best known for their soundcards and speakers, introduce a number of new products in the market. Addressing media at the launch, Mr. Ernest Sim, Regional Manager Indian Subcontinent said “Creative was founded with the vision to revolutionize the way people interact with their PCs. Since launching its phenomenally successful Sound Blaster sound cards and setting the de facto standard for PC audio, Creative has been able to leverage on its leading-edge audio technology, fan- base and strong brand name to expand into the exciting area of lifestyle Personal Digital Entertainment (PDE).”


Among the new products, the most interesting was the Vado HD video camera that can capture photos and be connected to HDTVs via the bundled HDMI connect. This device can store up to 7000 photos or up to 120 minutes of HD videos. The Zen X-Fi 2 was another interesting gadget. This is Creative’s first touch screen PMP with a 3-inch display. The 2,62,000 colour display should be sufficient for photo and video viewing. Obviously, being a Creative product, the sound component is equally sterling, if not more so, and audiophiles won’t be disappointed.


Also on display were the new S2 speakers, a rather simplistically styled set of 2.1 speakers. The Sound Blaster Arena headset was more innovative – a USB headset based on an X-Fi audio chipset, meaning you don’t need a soundcard for using the headphones. This headphone also features noise cancellation, which is essential particularly for gamers, it also supports 5.1 surround, essential for professional gamers. It also features a high quality mic, for cooperative play. Another headphone called the Fatal1ty Mk II was also launched and this headset delivers high quality stereo to games.