ASUS launches its first USB DAC, the Xonar Essence One

ASUS has come up with its first USB digital-to-analogue converter called the Xonar Essence One. The Xonar DAC is a high end device ensuring better output to the audiophile-class. 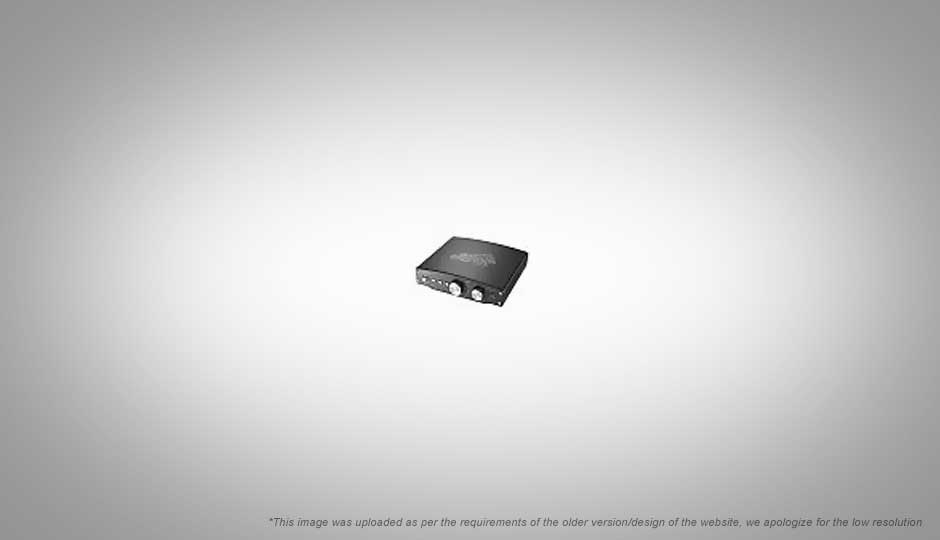 ASUS launches its first USB DAC, the Xonar Essence One

While common upsampling USB DACs indistinguishably transfer various audio sources to 192kHz bit rate, the Xonar Essence One upsamples 44.1/88.2/176.4kHz input to 352.8kHz and 48/96/192kHz input to 384kHz symmetrically (Note: 44.1*8=352.8kHz; 48*8=384kHz). As a result, data volume is also increased by upsampling the bit rate to 32bit, corresponding to the original content and faithfully preserving the details of the user’s music.

The average SNR, of other USB DACs is about 110dB, but with an extremely high 120dB SNR, the Xonar Essence One provides audiophiles with clearer sounds, enabling minute sound details to be heard while significantly reducing noise levels. A dedicated power supply ensures that clean power is delivered so the sharpest sound is heard, with improved immunity to noise and disturbance from the AC line.

The Xonar Essence One features a fully swappable op-amp design, unprecedented for a high-end USB DAC. An op-amp is the key part in a DAC that amplifies the analogue signal and affects tonal characteristics, such as darkness or brightness of sound or the overall sound image. The Xonar Essence One allows the user to swap every op-amp that is on board, for a truly customizable sound.

It upgrades digital music stored on your computer into clear and detailed sounds. It also features XLR and RCA connections for plugging end audio devices.

With an S/PDIF input and input selection, the Xonar Essence One also serves as an independent DAC, which can connect to standard CD/DVD players and provide high quality music without the need for a computer.

The Xonar Essence One integrates an audiophile-class headphone AMP circuit which powers up all Hi-Fi headphones, enabling 100% performance even with impedance of sets up to 600ohms. It offers extra dynamics, sound details and low distortion for the absolute best sound quality possible.

ASUS'  Xonar Essence One is priced at Rs. 21,000. Below are specifications of the device: