Apple’s next generation iPhone, the iPhone 5 may be rounding up all the rumour mills on the Internet but Apple’s PMP (Portable Music Player), the iPod Touch may also receive a revamp later this year. 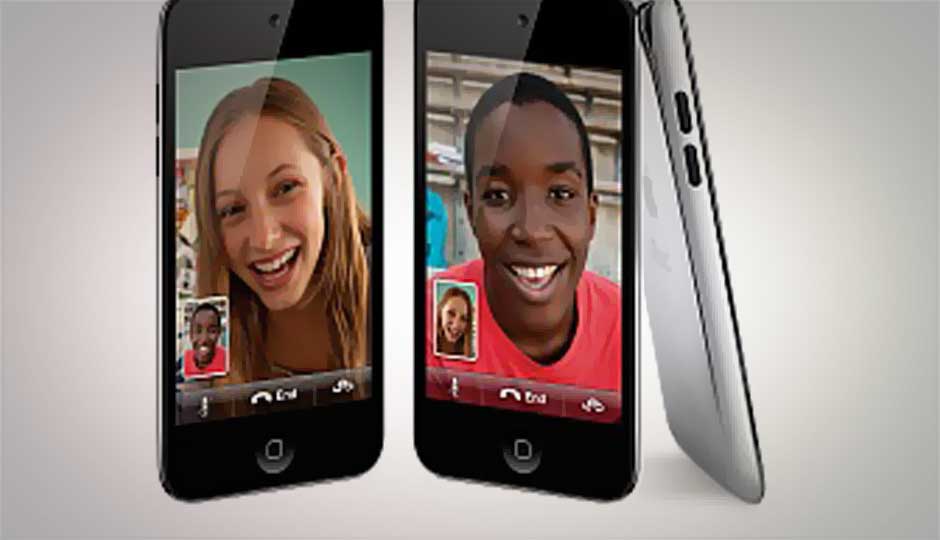 Apple’s next generation iPhone, the iPhone 5 may be rounding up all the rumours at the mills, but Apple’s PMP (Portable Music Player), the iPod Touch may also receive a revamp later this year.

MacRumors has reported that the next generation iPod Touch (5th generation) will have a 4-inch display as opposed to the current 3.5-inch display. The design of the device too will be updated to be a little more reminiscent of the iPhone 5. The hardware under the hood however will be based on the iPhone 4S and not the iPhone 5.

The rear of the device is expected to have a "buffed aluminum" shell rather than the glass back found on the iPhone 4S or the mirrored aluminum on the current generation iPod touch.

All the above-mentioned information comes from rumours on the Internet and there is no official word from Apple as to when they will update the iPod touch. Apple holds its annual music event in September and we will wait to see what announcements are made then.

The 4th generation iPod touch was launched in September 2010 and Apple hasn't updated the specifications of the device since. It only announced a “White iPod touch” in October 2011 keeping the hardware under the hood the same. The device has a 1GHz (underclocked to 800 MHz) ARM Cortex-A8 processor, comes in three storage variants - 8, 32 or 64GB - and has 256MB of RAM. The device has a front and rear-facing camera and has the ability to run all the apps from the App Store.