While the Powerbeats Pro truly wireless earphones are yet to be made official, images and renders of the device have surfaced online. 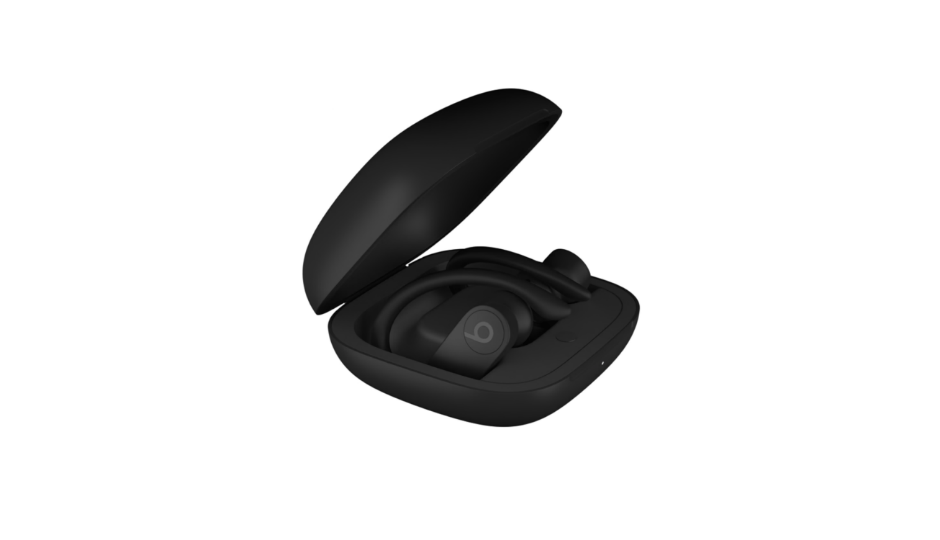 The earphone could be announced in Black and White colour versions, and its charging case is also showcased in the leaked graphics. The case is expected to hold the truly wireless earbuds, when not in use, and also charge them in the process. There is no information on how many hours of battery backup one can expect from the upcoming earphone.  Unlike the Apple AirPods, which follow a single design fit all philosophy, the Powerbeats Pro are seen with clips that should enable a more secure hold, along with silicon earbuds that can be changed as per user's need.

These new earphones could feature Apple’s latest H1 chip that is also runs the second-gen AirPods. Additionally, “Hey Siri” support for Powerbeats Pro has also been spotted on the new iOS 12.2 update. Seeing how most of the graphics and images are well made and the Siri support pop-up on iOS seems quite polished, we can expect the company to soon announce these new earphones.