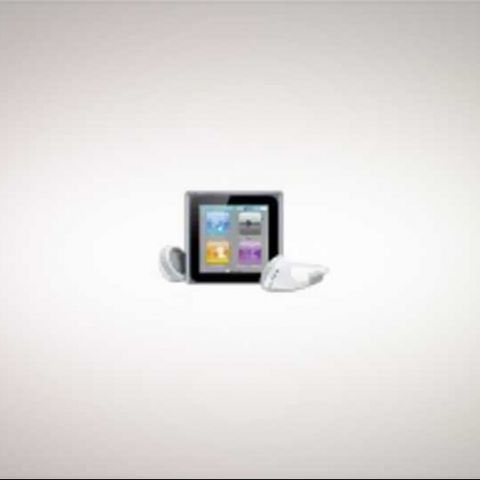 A patent filed over at the U.S. Patent Office has revealed Apple’s latest design innovation, which will hopefully see the light of production. The patent features images of what looks like the next, or 7th generation of the iPod Nano, with some new functionalities that will turn that minute wonder into something more versatile.

[RELATED_ARTICLE]From what the patent says, the iPod Nano 7 will have a camera onboard, as well as other new sensors, such as a motion sensor, a microphone, and a temperature gauge. All this for added “functionality.” How these would be useful on a tiny media player is a little questionable, but the combination might just yield some sort of new interface that combines them all in interesting ways. For now, a screensaver that adapts to the environment – such as orientation, temperature, sound – to deliver a live/active "Chameleon-like screensaver" experience, is an example application of the patent.

Nothing has been confirmed so far, and no-one can be sure if any of Apple’s many recent patents will make it into the marketplace in the near future. A new interface seems to be the common theme of most of these patents though, and you can expect it to go beyond just rudimentary gesture control for sure. The patent in question was filed in 2009, nearly a year before the 6th generation iPod Nano hit the shelves, so it is a little strange we haven’t seen it in the market yet, considering Apple’s not too slow development cycle. 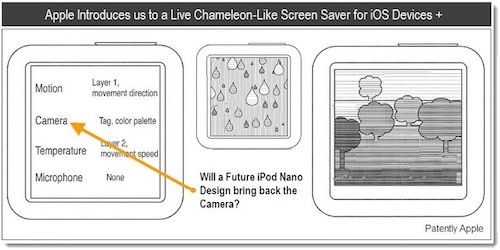 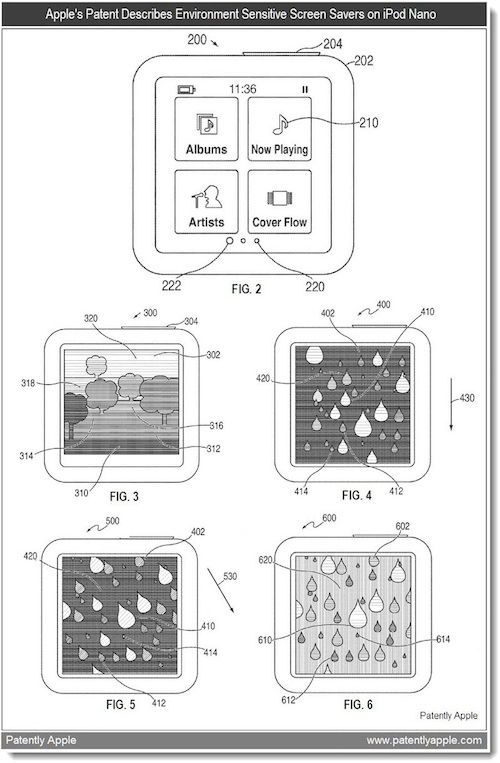