Lyrics search lets users search for songs on the Apple Homepod via lyrics while, calls can be made by asking Siri to call a contact or a particular number 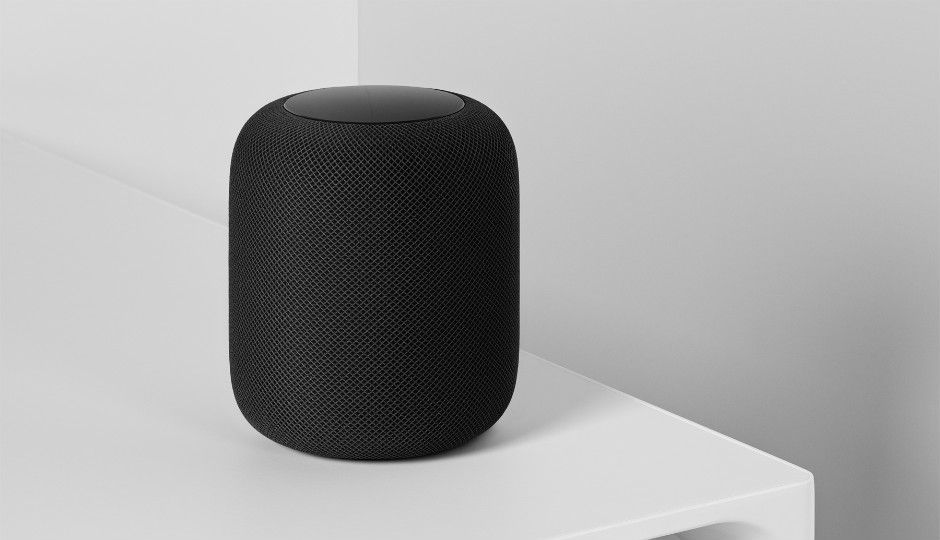 Amidst all the hubbub of the three new iPhones and the new Watch Series 4, Apple also announced the addition of new features to its HomePod smart speaker. Users will now be able to use Siri on the speaker to search by lyrics, set multiple timers, make/receive phone calls and more. It also adds support for multiple languages such as Spanish for the US, Spain and Mexico. Canadian users also get support for Canadian French.

Searching for lyrics works just as you would expect. Users will now be able to ask Siri to search and songs by searching via lyrics by saying “play the song that goes like this…” Users will also be able to set multiple named timers. This will allow users to set different times for different events such as a separate ones when cooking multiple dishes, and another one as a reminder if they want.

The HomePod will now be able make and receive phones calls. Users can ask Siri to call someone from their Contacts or say the number that they wish to call. Further, incoming calls are automatically redirected from the iPhone to the HomePod. Incase of a missed call, users can ask “Hey Siri, who just called” to know who it was. The audio picker on the iPhone will allow users to switch from the HomePod to the iPhone.

Apple has also brought the Find My iPhone feature from the Apple Watch to the HomePod, so users can ping any of the nearby devices to find them.

Another addition is he ability to create Siri Shortcuts. Apple notes that Siri will be able to learn routines and and suggests shortcuts on the iPhone and iPad, which can be accessed on the HomePod. Users will also be able to personalise shortcuts for the HomePod via the Shortcuts app. The company gives an example of how this could be used to create routines such as the phrase “Hey Siri, good morning” could run a morning routine such as ordering coffee from a coffee shop, turin on the lights in the kitchen and share the first few appointments of the day.

However, it should be noted that Apple HomePods have not yet launched in India. But considering the fact that the company's competitors, Amazon and Google have already launched their Echo and Home speakers in the country, it’s quite possible that the guys over at Cupertino might at least be mulling the thought of launching the smart speaker in the country.

For a roundup of everything that Apple annoucned at yesterday's event, click here.