Last year, there were rumours that Apple was working on an over-the-ear pair of headphones under its own brand name, and the newest update is that we may finally see the headphones later this year 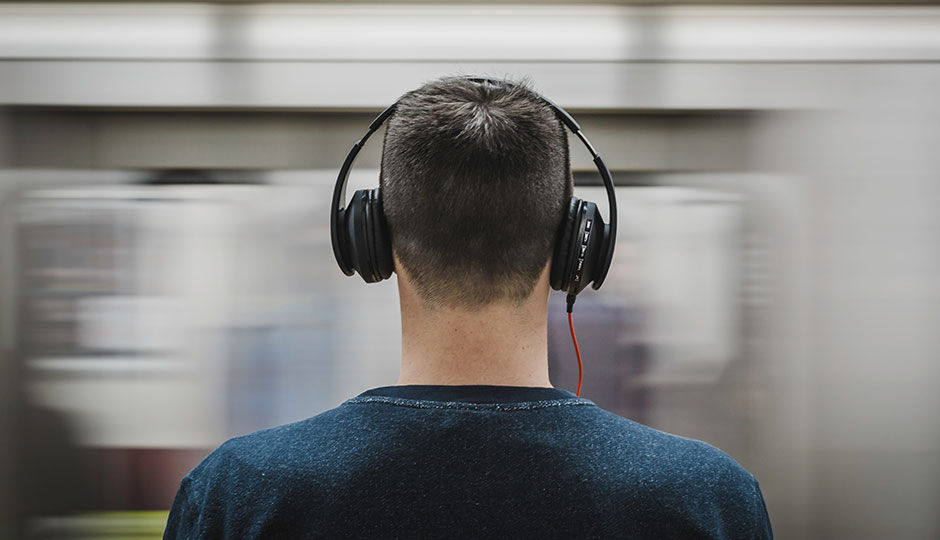 Since the introduction of the original iPhone in 2007, the Earpods have been the standard accessory for use with the iPhone. The Earpods, and now the Airpods, are synonymous with being an iPhone user, but what is interesting is that in the last decade, Apple really hasn’t done anything for the form-factor. That might now change, according to a Bloomberg report which claims that Apple may be ready to launch a pair of headphones in the second half of 2019.

The rumours of Apple-branded headphones started in February 2018 when former KGI Securities analyst Ming-Chi Kuo said in an Investor note Apple was preparing a high-end over-the-ear pair of headphones for launch. In June of 2018, Bloomberg followed up on Kuo’s statement, adding that Apple would use its own branding on the yet-to-be-launched headphones instead of Beats. The headphones, according to both the reports, were to have launched in the latter half of 2018 but were delayed due to issues in development. What those issues and challenges were, was never revealed.

Now Bloomberg is once again reporting that Apple is gearing up to launch the high-end audio accessory towards the end of 2019. The report doesn’t really give any details about the product, but just says that its coming later this year. The fact that Apple would use its own branding is an interesting one, given that the company also owns Beats, a very popular brand-name. Apple had paid $3billion to acquire Beats in 2014, followed by an extensive promotion of the Brand across its online and offline stores. However, in the last two years, there hasn’t really been any new products of note released under the Beats brand name. Instead, Apple has focused on building its own Airpods, the company’s wireless version of the wired headset that ships with all iPhones. It would appear that Apple bought out Beats in order to absorb its offerings, taking the learnings of their audio products and including them into Apple’s portfolio while Beats Music laid the ground-work for Apple Music

Apple launching a pair of standalone headphones would be an interesting move by the company, given that it has just started its foray into the audio-hardware business. Besides the earphones, Apple also made the HomePod last year, a Siri powered smart speaker whose real USP, as reported by a multitude of reviewers, was its sound quality.

Beyond the rumour that Apple is to launch a high-end pair of headphones later this year, there is very little known about the headphone. There are rumours that the headphones could come with the Apple W1 chip, and may even feature noise cancellation.