Apple AirPods launch might get delayed till January 2017, no news on India launch yet.

After missing expected shipping dates, AirPods may now ship in January 2017. A long wait for an interesting product that has seen mixed responses so far. 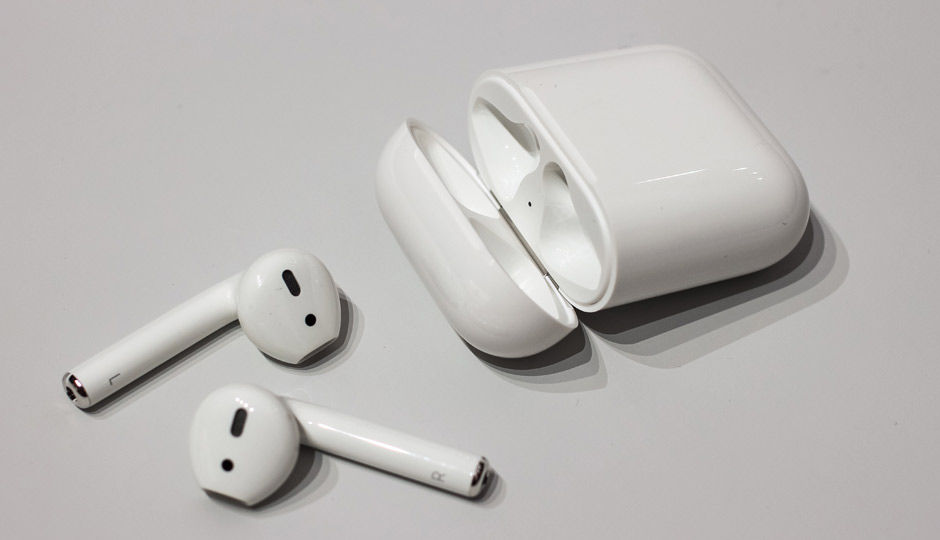 Apple AirPods launch might get delayed till January 2017, no news on India launch yet.

Apple’s iPhone 7 was ‘courageously’ unveiled with no 3.5mm headphone jack back in September. Along with the phone, Apple had also announced Apple AirPods, the wireless earbuds, with intentions to start shipping the same in October. The AirPods, meant to seamlessly blend into the truly wireless ecosystem, was then delayed beyond its late October release with Apple stating that it needed more time to finish the product before shipping it to their customers. Looks like Indian buyers will have to wait longer than expected to get their hands on the Apple AirPods. It will be interesting to observe the demand curve for Apple AirPods in India and whether it will taste success in the Indian market. However, for now Indian buyers can simply play the waiting game and hope the AirPods are available without any further delay.

Supply chain sources from China now indicate that the delay will be more than expected, with reports highlighted a possible shipping in January 2017 from supplier Inventec. Also, Inventec’s revenue is expected to go up by 7% due to the AirPods sale. If the reports are accurate, this would mean that currently, the only wireless options from Apple with the W1 chip are third party options, namely the Beats Solo 3 wireless and Powerbeats 3. Why is this important? Because the W1 chip allows instantaneous pairing with iOS devices and the Apple Watch along with a longer battery life.

This would mean that Apple would miss the crucial Holiday sale season for the AirPods, which is a crucial time overseas when it comes to customer purchasing behavior. The available alternatives aren’t completely the same, as the AirPods do have certain features that depend on its form factor. For example, music is auto-paused when an AirPod is removed from the ear. The AirPods also pack a 5-hour battery life and come with a carrying case that doubles as a power bank for the AirPods, that can charge them for a full 24 hours.

None of this has been confirmed by Apple. The AirPods, when they launch in India, are expected to cost around $159, or Rs.10,600/- approximately. Are you waiting for the AirPods for a new iPhone 7? Or do you believe in the wired world of audio? Let us know in the comments below.