The Amazon Echo, Echo Plus and Echo Dot are available on an invite-only basis right now. The company is also bundling a year-long prime subscription. 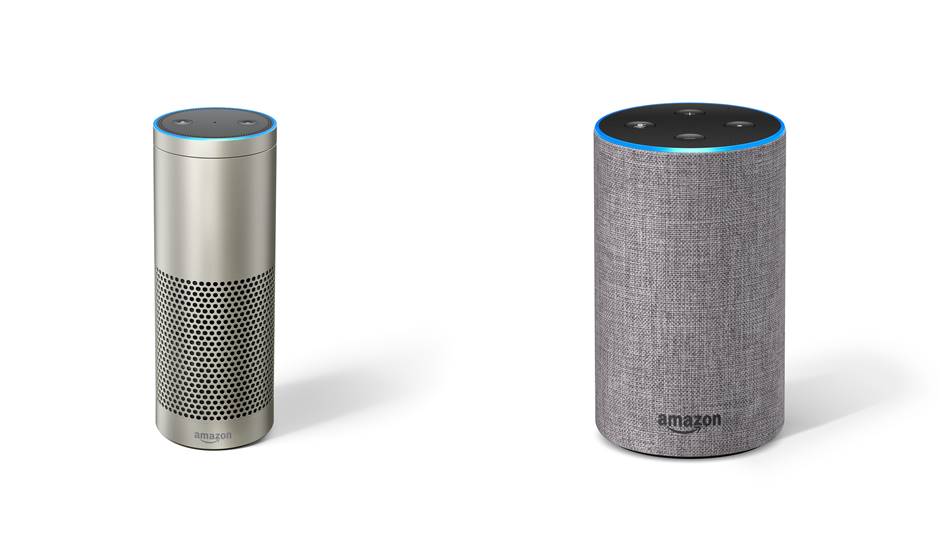 Amazon has just announced the first wave of its Echo devices in India. The Amazon Echo, Echo Plus and Echo Dot are now available for Indian customers. The Echo is priced at Rs. 9,999, while the Echo Plus will cost you Rs. 14,999. Lastly, the Echo Dot will be selling for Rs. 4,499. Along with the Echo devices, Amazon’s voice assistant, Alexa, is also available for Indian users now. Alexa is the artificial intelligence that powers the Echo speakers, making them smart home devices.

According to Amazon, Indian users will have access to over 10,000 skills with Alexa, including support for apps like Saavn, ESPNcricinfo, Times of India, Freshmenu and Ola. It’s also worth noting that Amazon has launched the new version of the Echo here, which sports a dedicated tweeter and woofer. The company says some customers will get a 30% discount off the price of the Echo as an introductory offer. The company is also bundling a year-long subscription to Amazon Prime for those who buy the Echo speakers.

Unlike its other devices, the Echo speakers won’t be available on open sales in India yet. Amazon is directing customers to this link, where an invitation can be requested for buying the Echo. It seems requesting an invitation doesn’t guarantee you the chance to buy one of these speakers. Amazon sends you a text message and email stating that another email will be sent to you, if the company decides to send you an invite.