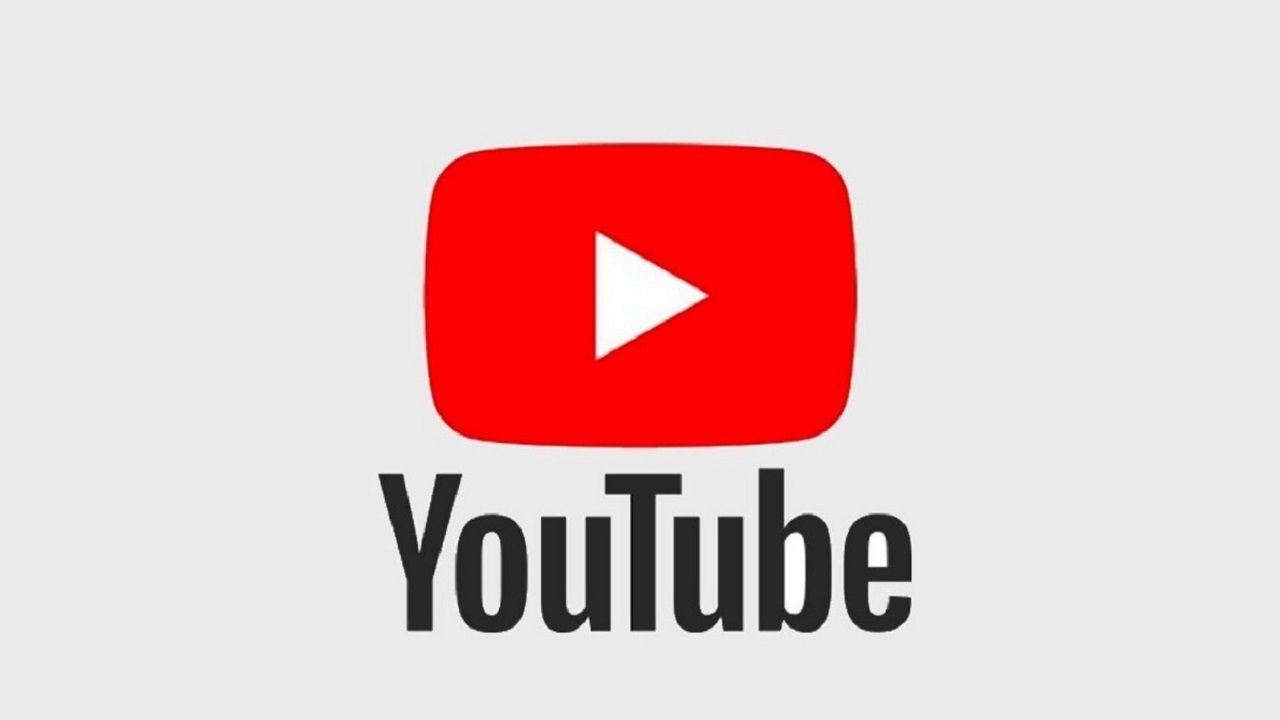 YouTube has announced a series of Android and iOS updates as a part of the redesign of the video player page. The general look stays the same, but the company has worked to optimize the layout and placement of the buttons to make the app more easily accessible and simplify the look.

The changes in the player screen include the addition of cc (closed captions) button on the top right from the overflow menu. Similarly, the “autoplay” toggle is now almost centred at the very top of the screen. YouTube says that it will be testing the rearranged autoplay toggle design on Desktop soon.

Youtube offers more gestures to allow people to have more control over the video player, the double-tap to fast-forward or rewind video for 10 seconds was already included and now the company has added swipe up and swipe down to enter and exit the full-screen mode, respectively. Simply swipe up and the video will start playing in full-screen mode and swipe down would switch to the portrait mode.

Youtube is also boosting the Video Chapter feature by letting the users click within the player to get a list view. Users will be able to see a complete list of all chapters “included in the video that they are watching, each with a preview thumbnail of what you'll find in that chapter”

Youtube has also started rolling out suggested actions that prompt the user to rotate the phone or play a video in VR for a better experience. Also, bedtime reminders are included in the app itself to set reminders at specific times to stop watching videos and go to bed.

The company plans to introduce more features in the near future.