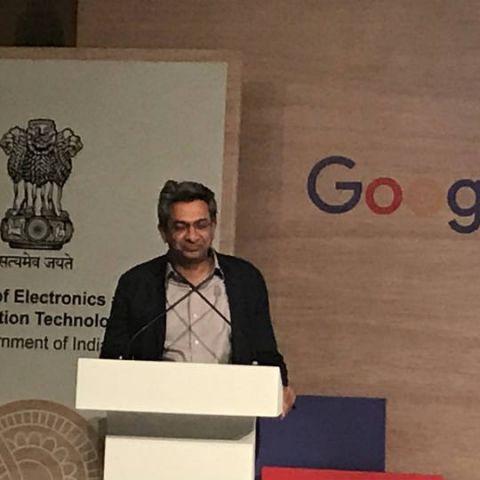 Google has announced that YouTube Go would be coming to India in a few months. YouTube Go is a separate version of the YouTube app that is aimed at places with low internet connectivity. The announcement was made by Rajan Anandan, Google’s Vice President for South East Asia and India during an event in Delhi. The exact date of the launch of the service is not yet known.

The new service was first unveiled back in September last year and Google said that the service is built from “scratch.” Besides offering improved recommendations, new service would also let users see a preview of the video before choosing to save or watch the video. Users can also share videos with others via Wi-Fi Direct as long as the other party has installed YouTube Go as well.  Further, the service would let users choose the resolution that they want to save a video in.