Xiaomi has announced that NPCI has cleared Mi Pay for large group usage. Soon it will be available to all MIUI users. 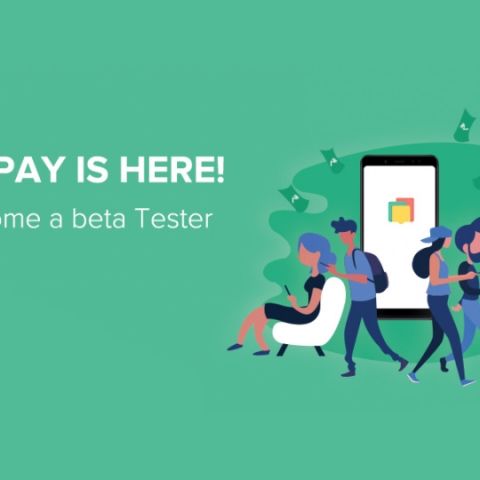 In a bid to get a piece of the pie in the digital wallet and online payment space, Xiaomi has announced Mi Pay, and has invited beta testers to try it before releasing it to the masses. Mi Pay will add to the existing players like Google Pay, Samsung Pay, Amazon Pay, etc that already have their operations running in the Indian digital payment service market. Xiaomi says that it is necessary that the testers who sign-up for the testing process be on the MIUI Global Beta ROM.

The Chinese company says that Mi Pay is supported by ICICI Bank and PayU in India. “With Mi Pay, you can make payments using UPI, debit cards, credit cards, and Internet Banking. You'll also be able to make payments for several utilities with Mi Pay such as phone bill/recharge, DTH recharge, water bill, electricity bill, with just one tap,” Xiaomi said in an official forum post. You can sign up for the beta testing programme till December 31.

The company also revealed that National Payments Corporation of India (NPCI), the umbrella organisation for operating retail payments and settlement systems in India, has cleared Mi Pay for large group usage. Xiaomi says that due to this clearance, the beta testing is going live, and soon it will be available to all MIUI users. At launch, Mi Pay will support all leading credit cards and debit cards.

“Mi Pay’s biggest advantage is its deep integration within MIUI which makes transferring payments to contacts and vendors extremely easy. To begin with, Mi Pay would be integrated within the Contacts, SMS, Scanner apps as well as App Vault in MIUI. All user-generated data will be kept in a highly encrypted format within the India-based cloud infrastructure,” the company said on the forum.

You can follow these steps to link a bank account to Mi Pay: open the Mi Pay app and select the option to add a bank account. Now enter the bank account details and wait for an SMS. Once you get the SMS, go through the verification for final confirmation. You can find a detailed guide on using Mi Pay here. Mi Pay was launched in China in September 2016 and supports NFC. In India, Mi Pay will enable transactions using the UPI PIN and virtual payments address (VPA).

Google Tez may be renamed as 'Google Pay'

Samsung Pay launched in India with Paytm and UPI integration