With the new feature, WhatsApp users will be able to view a shared video even before it gets downloaded to their device 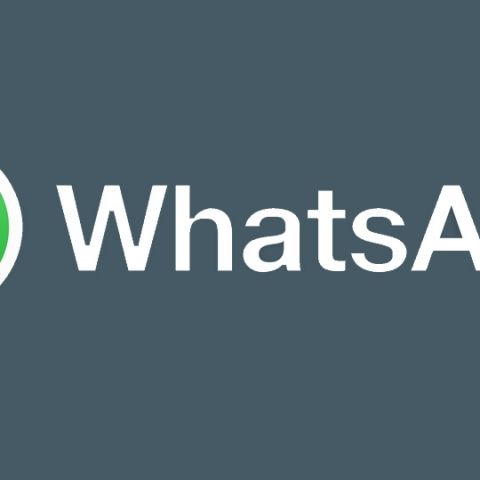 With the new feature, WhatsApp users will be able to view a shared video even before it gets downloaded to their device. In order to facilitate that, WhatsApp has moved the download button to the bottom and replaced that button with a 'Play' button. Clicking on Play button starts streaming video even while it is downloading in the background.

WhatsApp's new feature is similar to YouTube streaming where users play the video while it keeps buffering in the background. The service seems to be an experiment right now with its availability limited to beta testers but the service should be available to all users very soon. 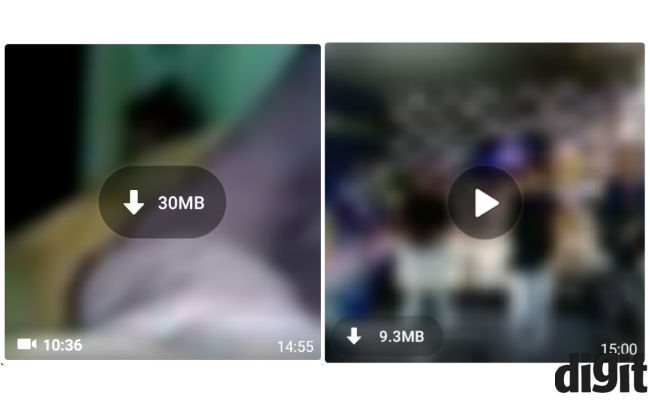 Facebook-owned WhatsApp is now following on the footsteps of its parent company by focusing more on video. The company recently rolled out video calling globally in an effort to make WhatsApp the unified messaging app for all needs.

We tried the update on Android beta build and didn't really see much difference. The video streamed right away (which is a difference) but videos always ended up downloading in the background. Probably WhatsApp is making the videos to download and stream. It would be nice if we could stream and then decide whether to download the video.

WhatsApp recently announced that it has over 160 million monthly active users in India and sees India as the crucial market for future growth. The company has been doubling down on security and features for the past few years making it the top downloaded free app across different platforms.