Facebook’s apps are starting to look similar day by day 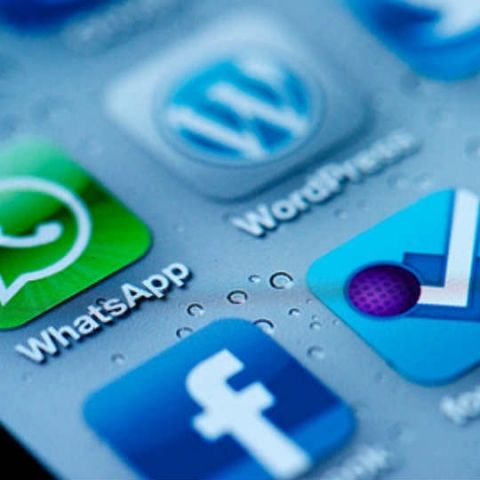 Whatsapp has started rolling out a new feature to those participating in the Android Beta Program. The v2.16.336 update adds a separate Status tab to the WhatsApp home, besides the Calls and Contacts tabs. However, being a part of the beta program isn’t enough, and user’s will need to have a rooted phone in order to see the new feature. It is not yet known if or when the feature will roll out to the rest of the users. The Status tab lets users share images and videos with their contacts. User’s can also choose who they wish to share those images with. In fact, it works in a manner similar Instagram Stories and Messenger Day, which are also owned by Facebook.