According to the 2.18.204 beta update, the Suspicious Link Detection feature on WhatsApp will be able to detect sent and received suspicious links in WhatsApp. The move follows the July 1 lynching incident in Maharashtra’s Dhule district. 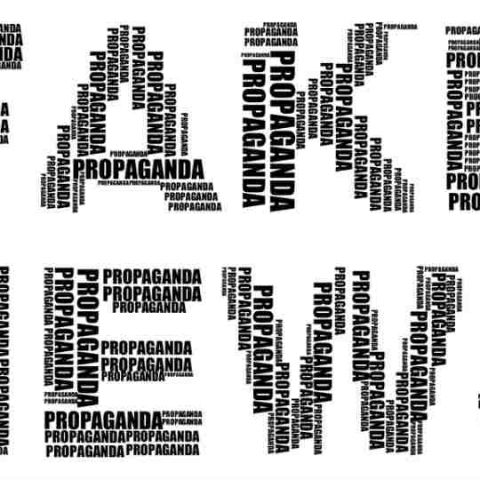 As India recuperates from the upset caused by the shocking lynching of five men who were misidentified as child kidnappers on the basis of a fake WhatsApp message, the Facebook-owned instant messaging app is now reportedly working to curb the dissemination of spam on the platform. According to WaBetaInfo, a popular website that tests new WhatsApp features before they are rolled out to the general public, the company is testing a Suspicious Link Detection feature in its latest Beta version that will help users detect sent and received suspicious links in WhatsApp.

WhatsApp has submitted a new update through the Google Play Beta Program, bringing the version up to 2.18.206 from 2.18.194. According to the website, WhatsApp has been working on this feature from the 2.18.204 beta version and but it has not not been made available yet for development reasons “and the feature needs to get many other improvements before to be enabled for everyone.” 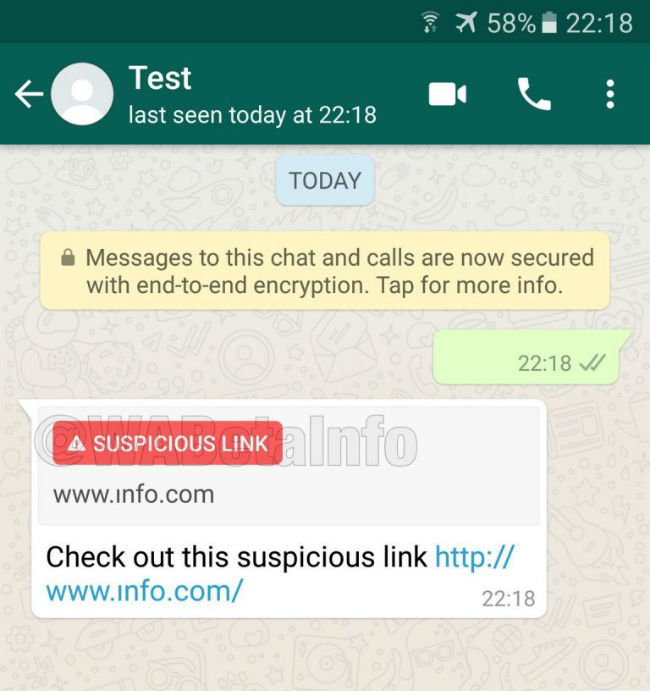 The feature will work in a simple manner. When you receive a message that contains a link, WhatsApp will analyse the link in order to detect if it may redirect to a fake or alternative website. “When WhatsApp detects a suspicious link, the message is marked with a red label, indicating to you the presence of it. If you decide to open the link, WhatsApp will alert you again that you’re trying to open a possible suspicious link,” the website said.

This development comes a week after WhatsApp had written to the Ministry of Electronics and Information Technology. "Thank you for your letter dated July 2. Like the Government of India, we're horrified by these terrible acts of violence and wanted to respond quickly to the very important issues you have raised. We believe this is a challenge that requires government, civil society and technology companies to work together. Many people (nearly 25 per cent in India) are not in a group; the majority of groups continue to be small (less than 10 people); and nine in 10 messages are still sent from just one person to another. With the right action we can help improve everyone's safety by ensuring communities are better equipped to deal with malicious hoaxes and false information -- while still enabling people to communicate reliably and privately across India," the company said.

WhatsApp has also announced unrestricted research rewards of up to $50,000 for proposals from social scientists and research groups that propose projects to “enrich” the company’s understanding of the fake news problem. The move followed a July 1 incident in which an angry mob killed a group of five people who came to Maharashtra’s Dhule district to beg. Since June 2017, at least 31 people across 10 states in India have been killed by mobs because of misinformation distributed through forwarded WhatsApp messages.

Apart from the above mentioned steps, WhatsApp is also working to mark forwarded messages clearly to give receivers a clear idea whether the message they have received is a forwarded message or is sent privately. The instant messaging service had also recently introduced a group setting for admins through which only admins are allowed to send messages and they can restrict other members from sending any messages to a WhatsApp group.