Picture-in-picture or PiP allows users to view videos in a floating window overlayed on top of another window, effectively helping users to multi-task better. 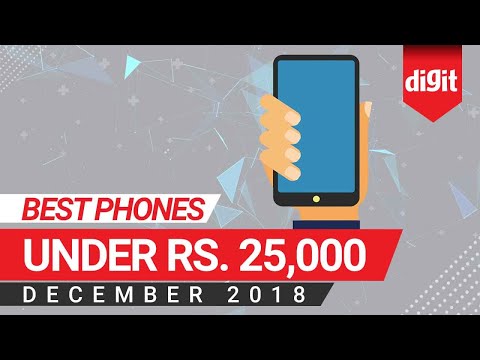 WhatsApp has introduced Picture-in-picture mode for videos that you receive in the messaging platform. The feature was first introduced in the beta version for Android phones and has now made its way to the stable version. Thanks to the feature, WhatsApp users can view videos from YouTube, Facebook, Instagram and others in picture-in-picture mode.

Picture-in-picture or PiP allows users to view videos in a floating window overlayed on top of another window, effectively helping users to multi-task better.

The feature has been under testing for months and is now available for Android users. The update is rolled out via the Google Play Store and is part of WhatsApp version 2.18.280.

Apart from PiP, the Facebook-owned instant messaging platform is also working on a bevy of new features. The WhatsApp app for iOS recently received a call button for group calling. It’s expected to hit Android phones soon. Group calls are still supported though. To enable it, you need to first call a recipient and then add other participants while on call. The new group calling icon will let you add participants before placing the call.

Other reports of a dark mode for WhatsApp indicates the messaging app will be more compatible with Android 9 Pie’s UI which has a dark mode by default. Dark mode helps in saving battery especially in phones with OLED displays.

WhatsApp also introduced new features like the ability to reply to messages straight from the notification shade. Another feature that’s being tested allows users to see photos and videos one has received in the notification panel itself.