High-priority notifications on WhatsApp Beta places the app’s notification higher in the notification list, while ‘Dismiss as Admin’ lets group owners dismiss other group admins of their rights without removing them from the group. 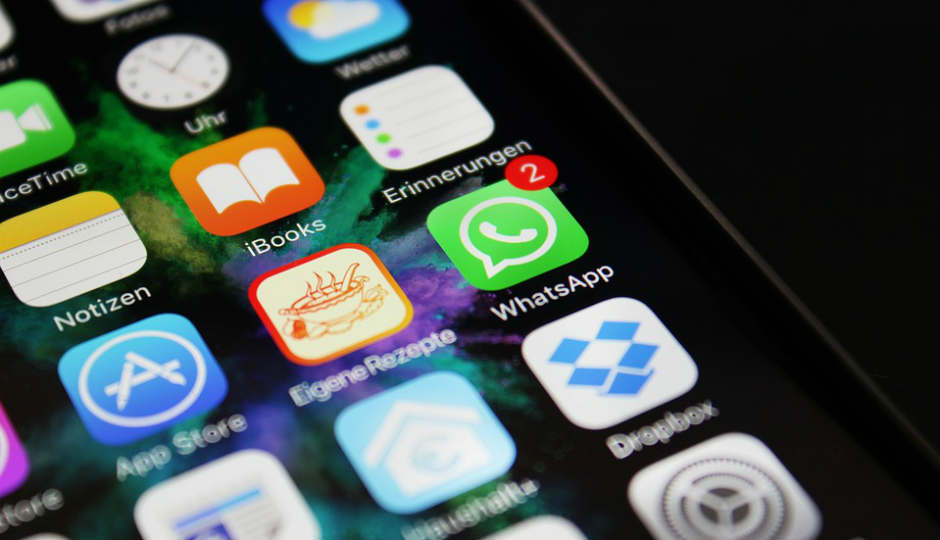 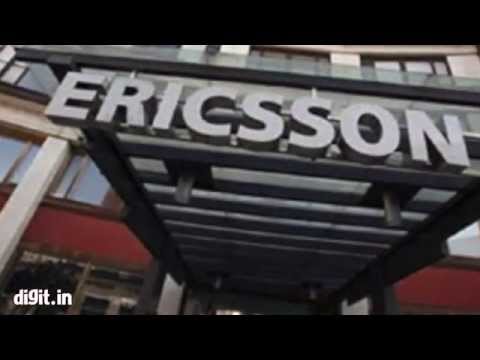 The latest version of WhatsApp Beta is out and as expected, it comes with an added feature. This time around, users get the option to enable high-priority notifications for individual and group chats. Enabling this will place the app’s notifications higher up in the notifications list. This should ensure that the messages are more visible and not buried under other notifications. The feature is a part of version 2.12.118 of WhatsApp Beta and can be found under 'Notifications' in the app's 'Settings' option. That isn’t the only new feature that is available to WhatsApp users. The company has also rolled out a new ‘Dismiss as Admin’ feature that lets group owners dismiss other group admins of their rights without removing them from the group. However, unlike the other feature, the ‘Dismiss as Admin’ feature is not part of WhatsApp Beta. Instead, it is available for iOS and WhatsApp web. For now, Android users have no other option but to use the latter to dismiss group members. 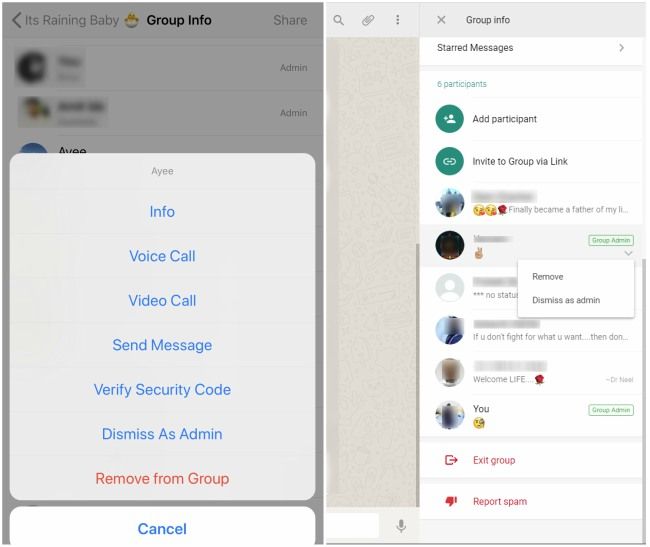 A few weeks back, this WhatsApp Beta introduced a feature that let users lock the voice recording button, thereby making it easier to record voice messages. Initially, users had to hold down the button in order to record a voice button. To use the feature, users need to hold down the voice recording button, and then swipe up. Once the user is done recording the message, they can tap the ‘Send’ button to send the message across.

A few months back, WhatsApp introduced its own UPI-based payment services in order to take on the likes of Paytm and Google Tez. The new service allowed users to send and receive money directly through WhatsApp. IN order to do so however, the WhatsApp number should be the same as the one linked to the UPI-enabled bank account.