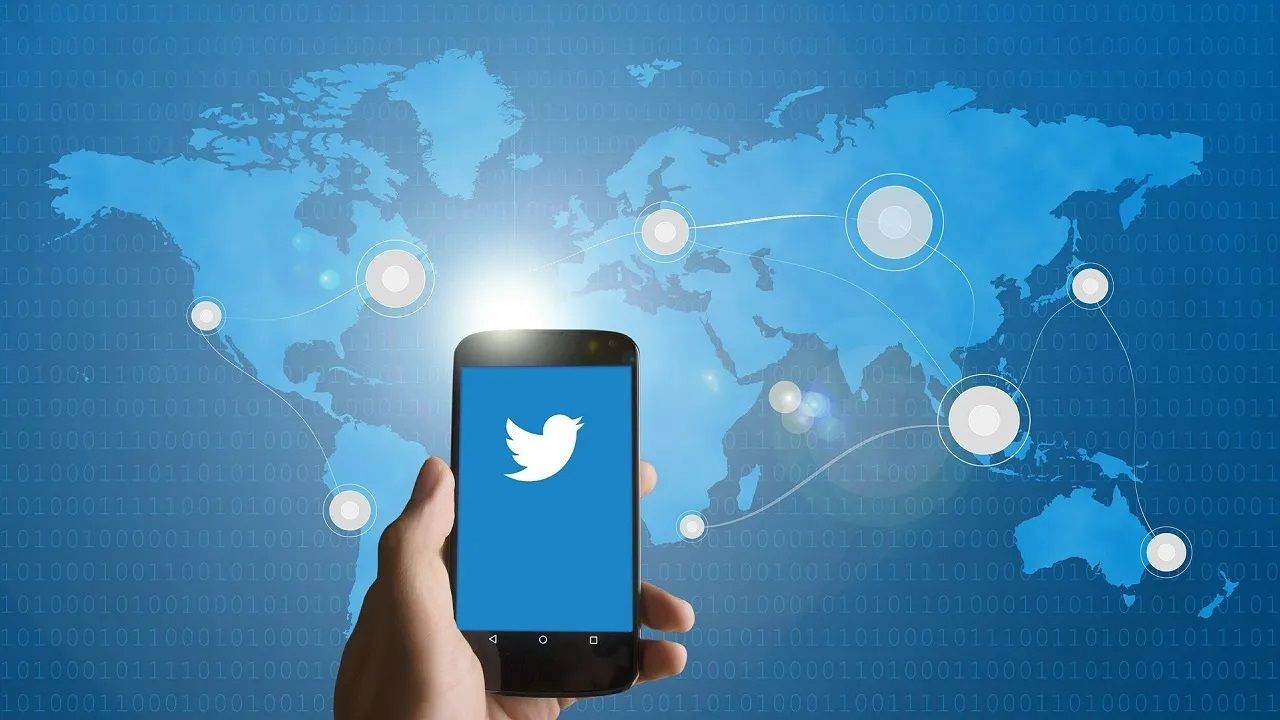 Amidst the hostile takeover by Elon Musk, the deployment of a poison pill strategy by the board of directors who later accepted the offer and Musk experiencing cold feet, Twitter’s Edit feature has finally made it to the app. Although it is only available to Twitter Blue members in Australia, Canada and New Zealand, the microblogging platform should release it for other regions, including the United States. Here is everything that you need to know about the new Edit button.

plus, a version history is available on every edited Tweet so you know what changed pic.twitter.com/E3eZSj7NsL

The official Twitter Blue account announced the Edit feature on October 3, 2022. As the name suggests, the Edit feature on Twitter allows users to make any corrections, add relevant information or edit a tweet in general within 30 minutes of posting it. As mentioned earlier, the Edit feature is only available to paying members of the Twitter Blue subscription, which costs $5 per month. Unfortunately, the Twitter Blue subscription is only available on “Twitter for iOS, Android and web in the US, Canada, Australia and New Zealand.” Hence, Indian users won’t be able to use the feature unless Twitter decides to roll out the service in the country.

After posting a tweet, Twitter Blue members can open it and tap on the three dots at the top right corner. They will see the ‘Edit Tweet’ option in the drop-down menu. The option will allow users to edit their tweet and republish with the Update button. As soon as someone edits their tweet, it appears with a pencil icon beside the timestamp. Readers can also tap on the Tweet and view the edited versions of the tweet (with timestamps). From what it looks like, the platform has taken steps to prevent misuse of the Edit feature, which concerns many users.

Users have been demanding the feature for some time now

It is important to mention that Twitter users have sought the Edit feature for quite some time. Back in 2020, when Twitter’s founder and former CEO Jack Dorsey was asked about adding a feature that allows users to edit their tweets, Dorsey stated that Twitter would never consider adding such a feature. Earlier this year, when Musk had about 9% stakes in Twitter, he conducted a poll on the platform, asking users about an edit button. Currently, the tweet has over 4.4M votes, out of which 73.6% favour adding an edit button.