Telegram has officially crossed the 1 Billion downloads mark on the Google PlayStore. 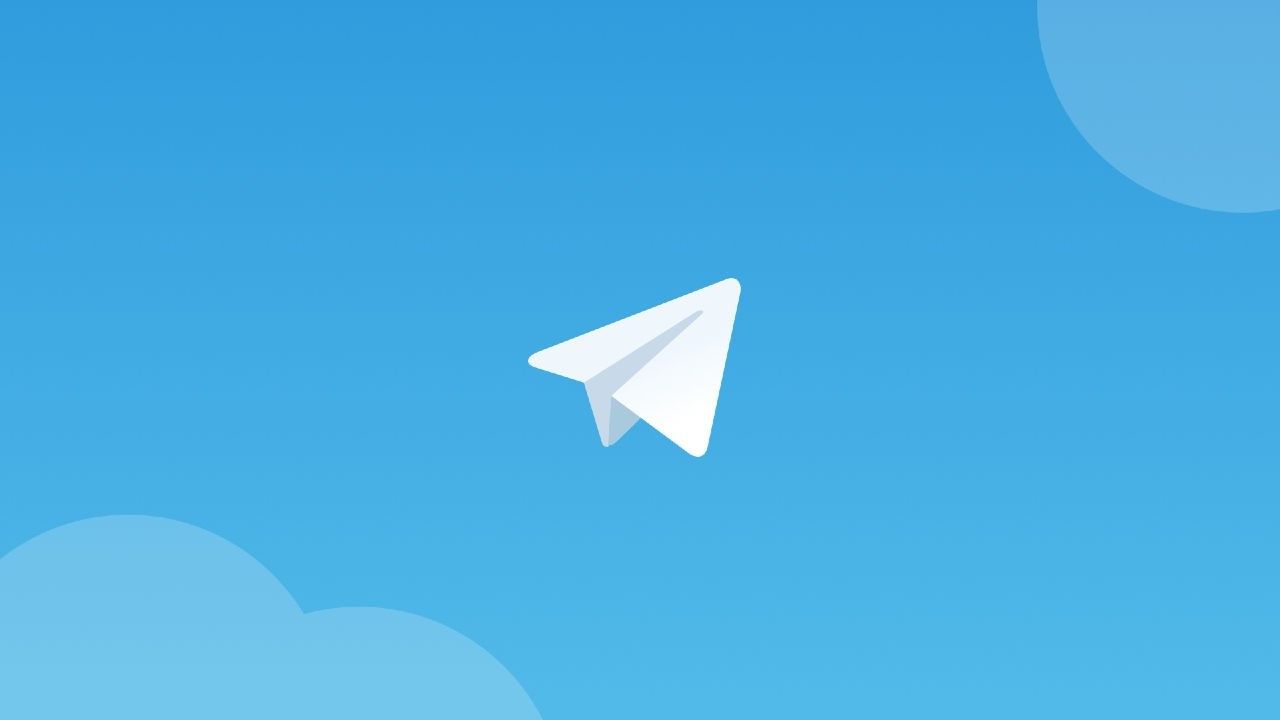 While Whatsapp has been touted as the world’s biggest messaging app, it’s facing fierce competition from its rival, Telegram. The app recently crossed the one billion download mark on the Google PlayStore, proving that brands that have cornered the market can always lose their crowns to new arrivals. 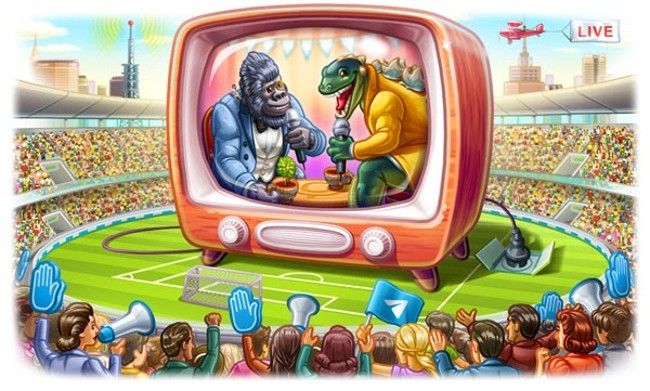 Why has there been a surge in Telegram downloads?

After Whatsapp released its new privacy rules earlier in 2021, the brand faced major controversies regarding the same, with them eventually revisiting their privacy policies and launching a host of ads reassuring customers about their data being safe. Early 2021 saw a surge in Telegram downloads in response to the privacy rules, and this surge has proven to be more than a temporary fad. With Facebook recently making headlines about its own policies, most brands associated with the tech giant are seeing a dip in customer base. Many urban users who are concerned about data privacy are migrating to apps like Telegram and Signal in favour of Whatsapp. Facebook’s recent outage that lasted 6 hours also resulted in over 70 million downloads for Telegram.

Telegram is popular with younger users

Additionally, Telegram has also proven to be popular amongst younger audiences who are a part of social groups centered on gaming or studying. The app allows people to create or join such groups and share relevant content on the same. Telegram also lets users record live streams, making it a good option for those who host frequent webinars.

WhatsApp currently has 2 billion active users, and if Telegram continues to grow at the same pace, then it may very well surpass Whatsapp in due time.