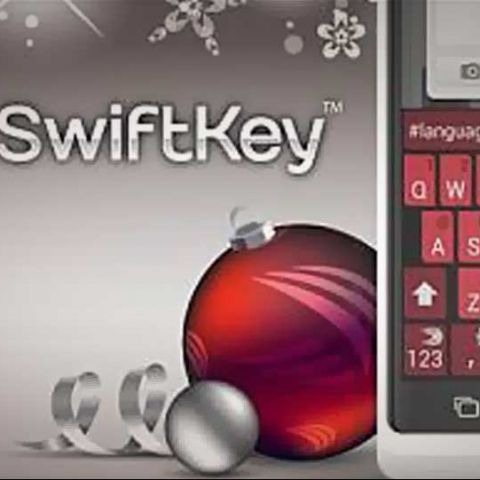 SwiftKey the award-winning keyboard app for Android smartphones and tablets that learns as you type to offer better auto-corrections and prediction has just been updated to version 3.1.

The SwiftKey 3.1 update brings with it support for Hindi and Hinglish and was developed on the basis of analysis of the content on websites in India. Of course, the data was first filtered and sorted in order to ensure that the final content to make it into the app is of the correct nature. Along with vocabulary, SwiftKey has focussed on understanding the grammatical patterns and mannerisms of the users in order to build up its vast set of word combinations that it can offer.

Along with the addition of Hindi and Hinglish, the SwiftKey developers have also added a new theme to the app and personalization feature which will allow them to synch their accounts with Gmail, Twitter, Facebook and other such sites. The update also brings the ability to split the keyboard on devices that are considered medium-sized and above, which is great if you’re going to be using this on your tablet in landscape mode.

The Swiftkey 3.1 app can be had from the Google Play Store both in paid or free trial versions, as well as separate smartphone and tablet versions, which are currently (with the holidays) being sold at half the price.