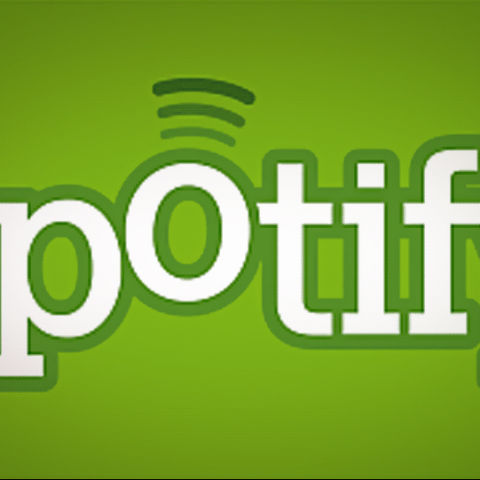 Spotify confirmed reports that it has released a small beta program that lets users access the company’s massive music collection over any regular web-browser, as compared to the dedicated software used currently.

“We can confirm we’ve launched a beta version of a Spotify web browser that we’re testing with a small number of users,” Spotify said in a statement, “Potentially, it’s a great additional feature for times you can’t play music through the desktop app, like at work or at a friend’s house. We’ll have more detail on the web app next year.”

Spotify is one of the most popular services out there that lets you stream music for a flat fee each month. However, in recent months, it has suffered as compared to its competition, especially when it comes to letting you access your music on computers that aren’t your usual machine. Services like Rdio already have an option available that lets you access your music from anywhere via a browser, and Spotify finally seems to have picked up on the idea. A browser-based player has been one of the most demanded things from Spotify in recent times, and seems like these prayers will finally be answered.

Unfortunately, Spotify has revealed no details about who will get to sign to be a part of the beta test of the new service. So if you’re an enthusiast and hope to be part of the lucky few who get to test the new browser-based player, sit tight and hope desperately you get an invite from Spotify. For the rest of us, stay tuned to hear more updates as and when they are released, which is mostly likely to be next year.