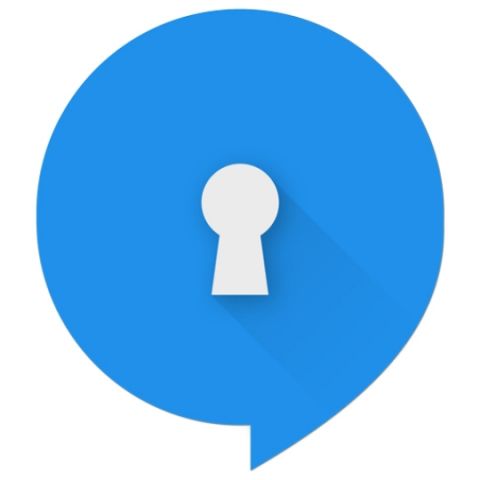 Signal is a call and text encryption app and its developer has published the app’s open source code for all to see. Edward Snowden has tweeted that he uses the app everyday

Signal, a call and text encryption app, has been released for Android by developer, Open Whisper Systems. The app was earlier launched for iOS a few months back. While Signal may be a relatively new communications application, it has gained a number of users, most notably, Edward Snowden. Snowden is well known for leaking classified information from the United States National Security Agency (NSA) which revealed numerous global surveillance programs.

Signal is different from other encryption apps that are available on Android and iOS as Open Whisper Systems has published the app’s open source code on GitHub. This allows security experts to scrutinise the code to know exactly what the app does with a user’s texts and calls. With other encryption apps, users have no other option but to trust the app’s developers.

I use Signal every day. #notesforFBI (Spoiler: they already know) https://t.co/KNy0xppsN0

While signal was only an iOS-only application before it’s launch on Android, Open Whisper Systems had two applications on the Google Play Store called TextSecure and RedPhone. These two applications offered text and call encryption respectively. The TextSecure application has been rebranded as Signal while RedPhone will no longer be supported. Those still using RedPhone will be prompted to install the Signal application. It should also be noted that while apps can do a very good job of encrypting texts and voice calls, the whole process will be rendered meaningless if the operating system itself has been hacked or altered.

In September this year, the Department of Electronics and Information Technology (DeitY) had put up a draft encryption policy on their website. The policy proposed that all encryption technologies and algorithms used for storage and communication be specified by the Government of India. Furthermore, it also required businesses and citizens to store the plain text version of any corresponding encrypted information for 90 days from the date of transaction. It went on to state that any service providers based out of India will have to set up servers on Indian shores and use the encryption technology as framed by the government. After an uproar by the public, the government proposed an addendum to the policy. The addendum stated that the policy will exempt popular social media and web applications such as WhatsApp, Facebook, and Twitter from the purview of the draft policy. Secure banking transactions and password protected e-commerce businesses would also be exempt.  Earlier this year, it was reported that the Department of Telecommunications was asked by an intelligence agency to block the WePhone application as it allowed the callers’ identity to remain hidden.