Ringo had launched its services in India this year and seems to be stepping up its game now. 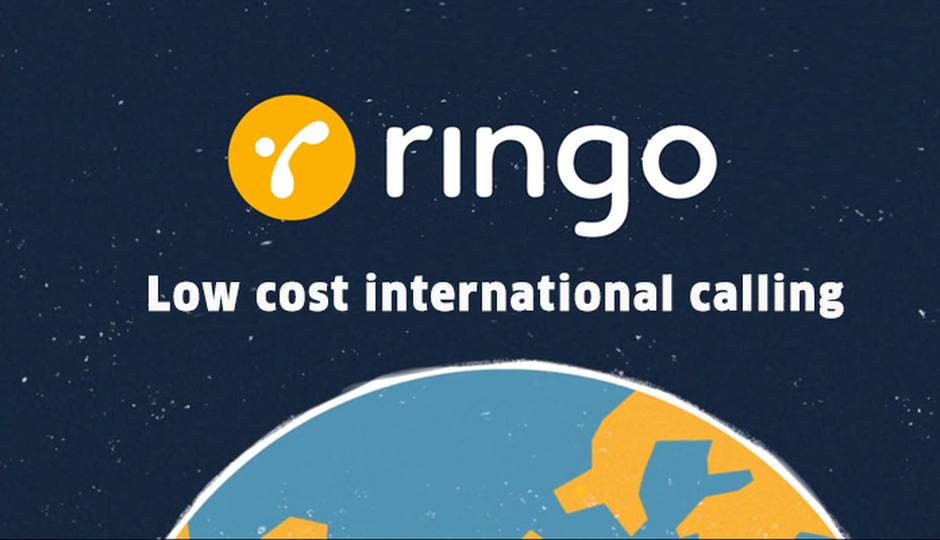 Popular voice calling app, Ringo, today announce domestic calling facilities in India. The company, which has entered the country some time ago, had till now been providing international calling services only. The app now offers local and STD calls at 19 paise per minute, which is cheaper than what telecom operators provide right now. To clarify, Ringo doesn’t provide VoIP services, rather using voice networks, to place calls. The Ringo app is available on iOS, Android and even on Microsoft’s Windows Store.

You can download the app from the respective stores right now and buy credits to make calls. The company has a promotional offer going on, which provides 50 free credits on each download. There’s also a referral bonus, through which you can earn credits by inviting friends to use the application. The Ringo app charges around 89 paise to make calls to the US, while international calling charges also differ based on the country you’re calling.

When making a call from Ringo, a request is sent to the company’s servers, from where it acts as a conference service. Ringo calls you back and then calls the person you want to talk to, acting the same way a conference bridge does. Hence, both users have an incoming call, hence not incurring carrier charges, while the original called pays Ringo based on the length of the call.

The company has tie-ups with various aggregators, and calling through Ringo is independent of your carrier network. You will however have to have an active SIM card in your phone. In addition, while calls placed through Ringo aren’t data calls, you do need an active internet connection to place a request for a call at any given points of time. If you’re in a country where incoming calls are charged, then you can also incur carrier costs each time Ringo placed a call for you or someone calls you through Ringo.

When calling a person who doesn’t have the Ringo app installed, the number showing up on their phone will be an unknown number. On the other hand, if your friend, or whoever you’re calling has the app, then the caller ID will show your name. At the moment though, this doesn’t seem to work properly. We tried calling amongst us and while the caller ID showed from one phone, it didn’t on others.