In the midst of fraud and spams, Paytm is now taking matters in its own hands. Paytm is blocking its customers from using the service as long as they have TeamViewer installed on their phones. 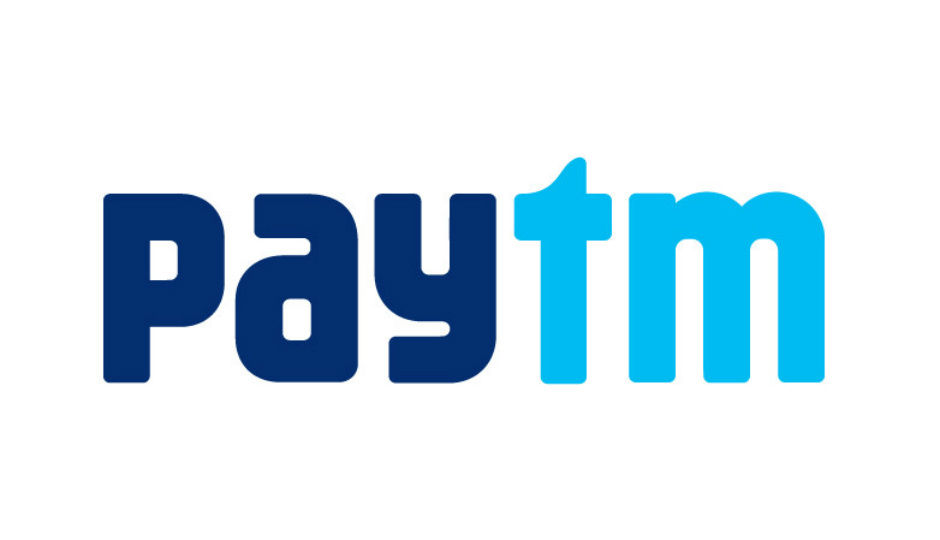 Paytm is asking users to uninstall apps like TeamViewer and AnyDesk. Recently, it was reported that fraudsters were able to con a Paytm customer based in Mumbai about Rs 1,72,000 by simply asking them to update their KYC details. The fraudster threatened the victim to block his Paytm account if he didn’t update his KYC details.

In the midst of fraud and spams, Paytm is now taking matters in its own hands and blocking its customers from using the service as long as they have TeamViewer installed on their phones. As a result of the recent fraud, Paytm’s developers have blacklisted multiple TeamViewer apps.

Paytm is now suggesting users uninstall the TeamViewer app before using their services. TeamViewer is also separately in touch with the digital wallet over its concerns. The company says their apps are secure thanks to end-to-end encryption, suggesting that they shouldn’t be the subject of contention here.