Over 600 percent increase in malicious Android apps since 2012: Juniper 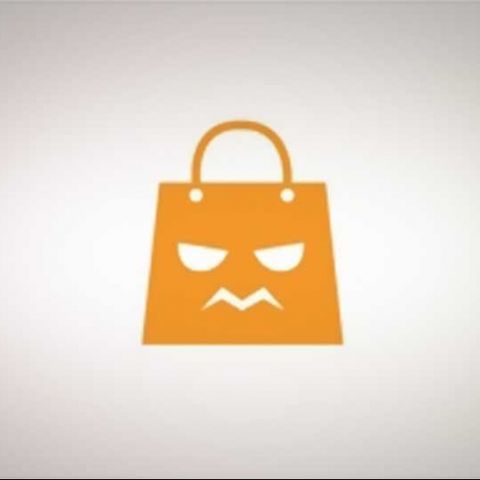 A recent study by mobile security firm, Juniper has found that 92% of all mobile malware is targeted towards Google's Android platform. The malware has increased at an astonishing rate as in 2010, only 24 percent of all mobile malware was for Android. The report confirmed that last year alone a 614% increase has been seen in the malicious apps.

The annual Juniper Mobile Threats report claims that more than 500 third-party Android application stores globally host mobile malware. Juniper analyzed more than 1.85 million mobile apps in one year, from February 2012, to uncover malware and vulnerabilities. It found that three out of five malicious apps are from either China or Russia.

"From March 2012 through March 2013, the total amount of malware the Mobile Threat Center (MTC) sampled across all mobile platforms grew 614 per cent to 276,259 total malicious apps, compared with a 155 per cent increase reported in 2011," the report said.

However, as Juniper sells mobile security solutions, it is worth taking the report with a pinch of salt. The company stands to gain if the mobile security situation appears gloomy. It doesn't mean that Juniper has falsified data but that there is no clarity on the classification of malware in every study. For example, Juniper has also included apps that track your location in the study as malware although they are not necessarily malicious.