Netflix will roll out less expensive, mobile-only plan in India by Q3 this year 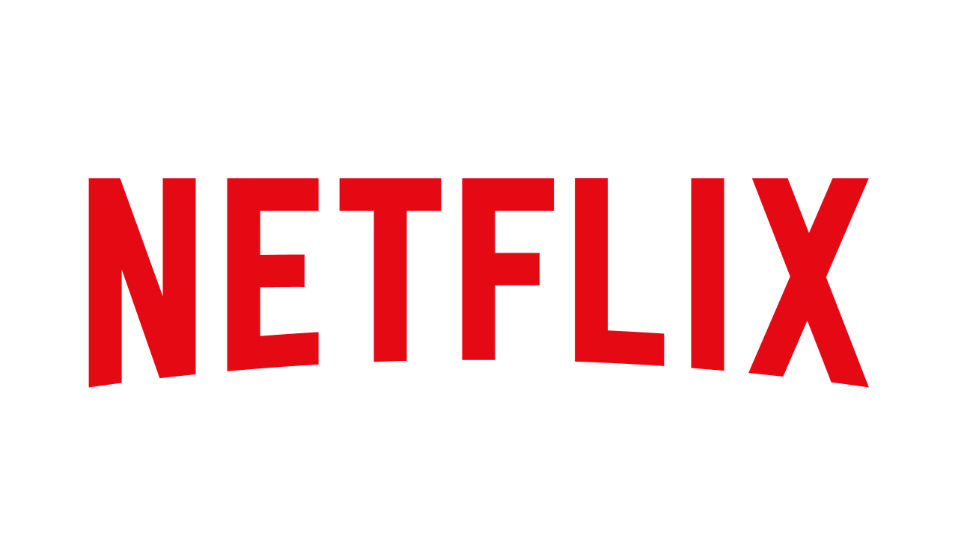 The plans were made available only for mobile consumers.

Netflix has confirmed that it will launch the plan in Q3 this year.

Back in March this year, Netflix was reported to be working on cheaper, mobile-only plans for Indian users. The online media streaming platform got in touch with us and, in a statement, confirmed that this indeed was the case but the test is still going on in select countries. The company also noted that not all users might see the option to subscribe for the new plans and that there’s a possibility of the option never making it out of testing. However, the company has now confirmed that it would be rolling out a less expensive mobile-only plan in India, which will be made available alongside its existing plans.

Netflix broke the news in an investor note where it stated that the new plan would be announced by Q3 this year. We reached out to Netflix for some additional information but the company didn't reveal much. Netflix says, "The mobile plan will be launched in India in Q3. We will share more details soon.” There are no additional details about this new plan but was previously reported to cost Rs 250. Even if this turns out to be true, the new plan by Netflix will be priced higher than the current competing services like Amazon Prime and Disney-owned Hotstar, which are priced at Rs 129 and Rs 199 per month. Additionally, local online content providers like AltBalaji and ZEE5 are even cheaper and recently, MX Player also announced some free-to-watch original shows.

"After several months of testing, we've decided to roll out a lower-priced mobile-screen plan in India to complement our existing plans,” Netflix’s letter to shareholders reads. “We believe this plan, which will launch in Q3, will be an effective way to introduce a larger number of people in India to Netflix and to further expand our business in a market where Pay TV ARPU is low (below $5). We will continue to learn more after launch of this plan."

The shareholder report also noted that the online streaming platform is lagging behind in terms of subscriber additions. The company has been partnering with multiple internet and telecom providers like ACT Fibernet and Airtel to provide its services for free. Under the partnership with ACT Fibernet, the internet providers’ 6-month and 12-month ‘Entertainment Plan’, customers can pay for their monthly Netflix Subscription along with their ACT Fibernet bill to receive a cashback of Rs 350 per month. Airtel postpaid and V-Fiber broadband customers can get a three-month subscription to Netflix for free.