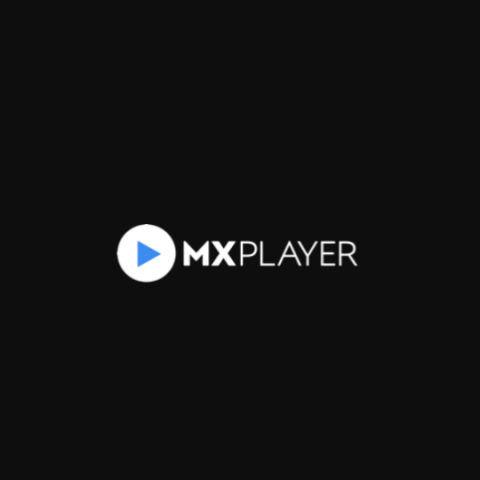 The CEO of MX Player aims to launch around 25 new shows in a span of one year.

The Over The Top (OTT) content delivery services sector is getting competitive in India with many major and small players vying for a chunk of the online media streaming market. While there are big players in this segment like Netflix and Amazon, some local online video streaming platforms like Voot, ALTBalaji, Hotstar and others have also established themselves in this space. Now, the Bennett, Coleman & Co Ltd (BCCL) owned MX Player app has also stepped into the OTT media service with five new original series that are now live to watch on the app. While the MX Player app started off as an offline video playing app, it has been steadily updated to integrate new features like online video streaming and now, it has also partnered with Gaana to enable music streaming from within the app.

The CEO of MX Player, Karan Bedi says that the company will launch around 25 shows in the next 12 months. The Economic Times states that the ad-supported video on-demand app has over 1 lakh hours of licenced content from various platforms like Alt Balaji, TVF, Arre and SonyLIV among others. The OTT services on the app will currently be available English and seven Indian languages -- Hindi, Tamil, Telugu, Marathi, Bengali, Punjabi and Bhojpuri. Later, Malayalam and Kannada content will also be made available on the app.

“Our vision is to build a platform that caters to every entertainment need of the discerning viewer starting from playing a video in any format, to watching stories across every genre and even listening to music for every mood!,” says Bedi. “As more people move towards consuming content online, we want to create digital-first stories that appeal not only to the urban audiences but also much beyond. We have collaborated with some of the best talent in the industry to create our slate of MX Originals that will bring us a step closer to becoming the go-to destination for entertainment in India,” Bedi added.

However, with major online media streaming players like Netflix and Amazon, MX Player is bound to face tough competition. However, the company claims that it has over 70 million daily and 175 million monthly active users. So, it remains to be seen how the new entrant will fare in the online video streaming wars.

The January 2019 Binge Guide: What to watch on Netflix, Hotstar and Amazon Prime Video this month