Microsoft Notepad back on the Store with new features

Microsoft Notepad back on the Store with new features. The app was released in August last year but was quickly pulled 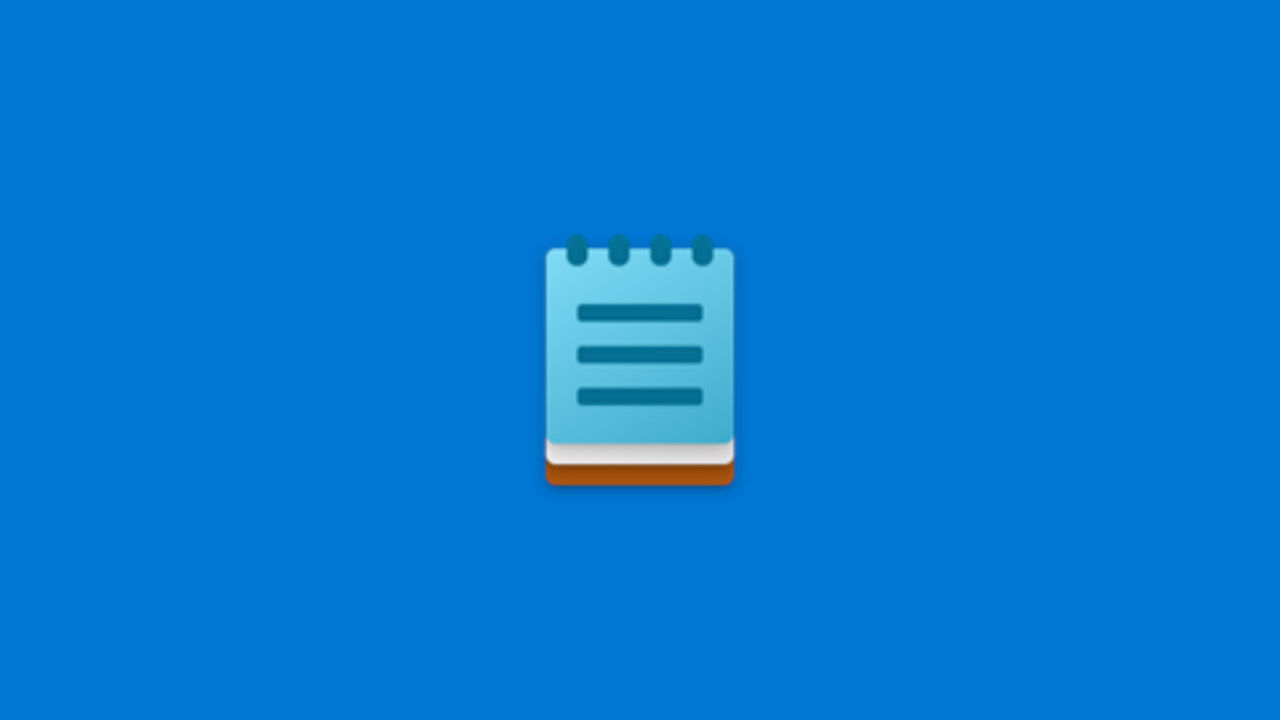 Microsoft Notepad back on the Store with new features

Microsoft’s Notepad has been a ubiquitous part of the Windows operating system for decades; three decades to be more precise. It was a simple, straightforward app that let you write and edit plain text documents and even work on source codes. While the app did make a comeback on the Windows Store back in August last year, it was quickly pulled. First spotted by betanews.com, the app is now back on the Store and offers a host of new features.

As per the report, the new app features wrap-around find/replace option. This is said to allow it to remember previously entered values and the state of checkboxes and automatically populate the same the next time they find dialogue box is opened. Further, when a text is selected and the find dialogue box is opened, it will automatically populate the search field with the selected text.

It is also said to offer a text zooming feature that will also allow users to zoom into text. Users will be able to do that by heading to Menu and then selecting Zoom. It can also be done by using Ctrl+Plus or Ctrl+Minus to zoom in or out or use Ctrl+mouse wheel to do the same. Ctrl+0 restores the zoom level to default. Another notable feature is the ability to display line and column numbers when word-wrap is enabled.

In related news, Microsoft-owned Mojang finally released the RTX Beta update for Minecraft. The update is a part of a collaboration between Nvidia, Mojang and Microsoft and brings with it ray-tracing capabilities. As one might expect, the addition of ray-tracing adds a whole new dimension and realism to the game, one that you would not expect from a game where everything is a block. As one might expect, you would need at least an Nvidia GeForce RTX 2060 to run the game. To know more, click here.