Day 1 of Google I/O 2016 saw the announcement of the Duo app. Unlike any other Google app, Google Duo does not require a Google account, just your mobile number will do. 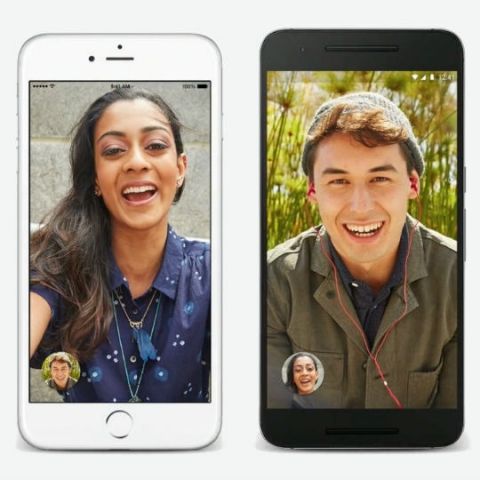 We've already had Google Hangouts for sometime now and it is a simple video calling app to use. However, it requires a Google account at both ends to make it work and not everyone has one. So, at their annual developer conference, Google has announced a new video calling app called Duo, which does not require a Google account, instead it is tied to your phone number, making the whole process much simpler.

With Hangouts, Google integrated chatting, video calling, voice calling and even SMS in the same app. Duo on the other hand is much simpler. It is a one-to-one video calling app which is optimised for slow internet speeds. The Duo app will be tied to a user’s mobile number and not a Google account, much like Facebook owned WhatsApp. It has a simple interface which does not interfere in-between calls. However, the best part of this app is its 'Knock Knock' feature which shows a live video preview of the incoming call. This way, you will be able to know who is calling you and what might be the occasion.

The Duo app is optimised to offer video calls in “crisp” 720p HD video resolution, but if the connection is spotty, it can adjust the quality without breaking the connection. Also, if you are on the move, the app can seamlessly switch from WiFi to cellular, without interrupting the call. One other noteworthy feature of the app is that it is encrypted end to end, so users don't have to cringe about privacy.

Facebook owned WhatsApp is also likely to add video calling abilities in its app later this year and may become a major competitor in the market. On the other hand, Google will have to do a lot more than to make beautiful advertisements, to get Duo some traction. Duo will be available for both Android and iOS later this year.