Taiwan-based fabless semiconductor company MediaTek has entered into a partnership with Twitter to bring the micro-blogging service to the feature phones. 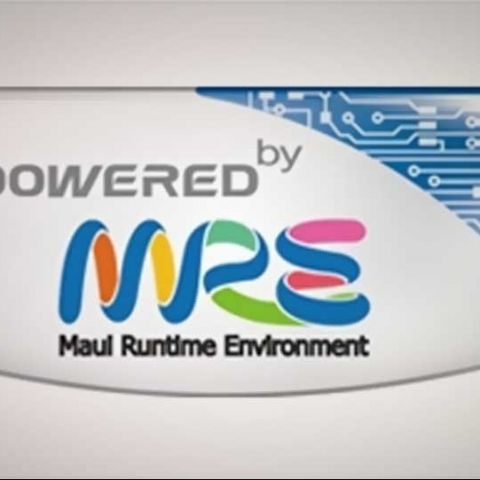 Taiwan-based fabless semiconductor company MediaTek has entered into a partnership with Twitter to bring the micro-blogging service to MediaTek-based feature phones. MediaTek will be pre-loading Twitter's mobile application in its own MRE middleware used in feature phone reference designs.

“With MRE, smart-feature phones will be able to run Twitter on minimal memory and hardware requirements, allowing manufacturers and brands to offer price-friendly devices with mobile Internet services”, MediaTek says in a release.

The first feature phone design solution to carry Twitter applications will be the MediaTek MT6255. The company says the Twitter integration will be available on all MediaTek mobile platforms in the future.

Jana Messerschmidt, Vice President of Business Development at Twitter, said, “The mobile Internet presents a great opportunity for Twitter to reach every person on the planet. Our partnership with MediaTek will help people in emerging markets enjoy the same rich Twitter experience on their mobile devices as more than 140 million others around the world.”

MediaTek in its release points out the dominance of features phones in emerging markets, which are predicted to account for 60 percent of the total mobile market by 2013. “With 70 percent of mobile handsets sold in emerging markets being feature phones, innovative products such as the MRE solution helps MediaTek to address the growing demand for mobile internet access,” it adds. MediaTek has already integrated Facebook access in its middleware.