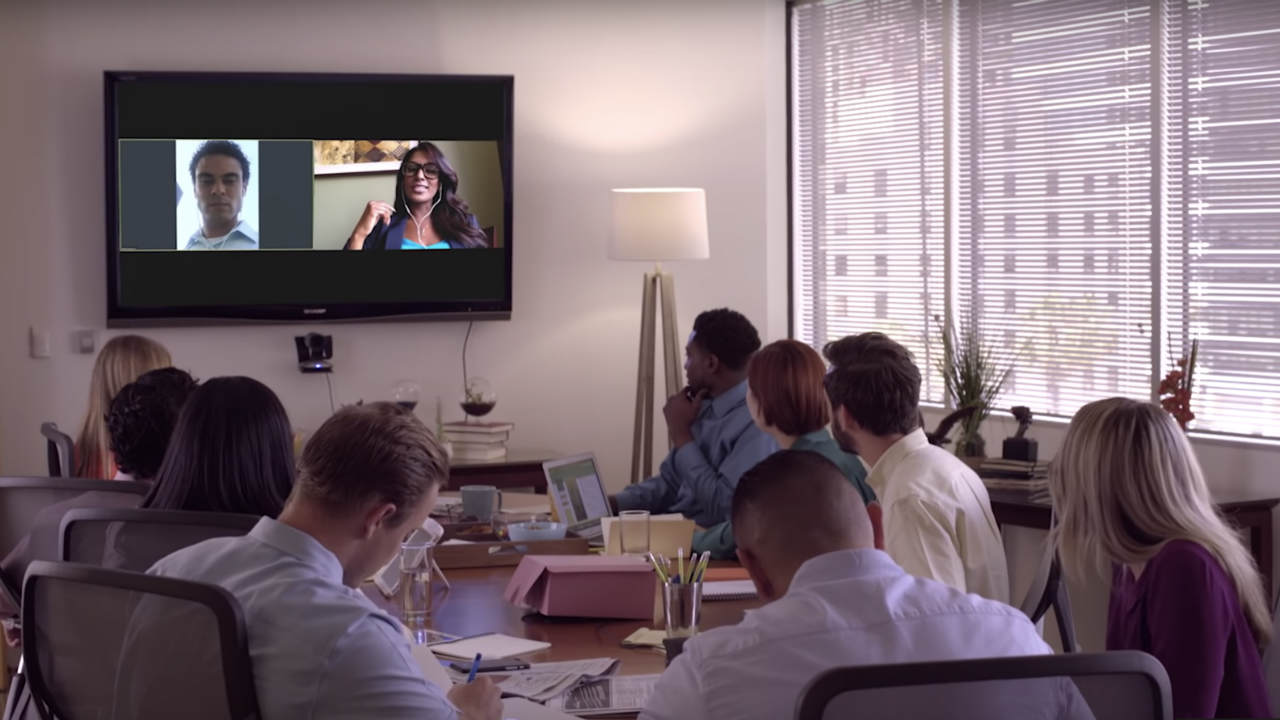 With most of the world practising a form of isolation or quarantine due to the outbreak of the COVID-19 Coronavirus, many schools have turned to using video conferencing apps to ensure children still attend classes and continue their education. However, with children being children, these naughty little blokes have found a way to mess with that too. Most schools and educational institutions have turned to using Zoom, a teleconferencing app that allows for 100 people to be a part of a call. According to a report by Android Police, the app has since been bombarded with 1-star ratings, dropping its average rating to 2.4. However, it appears to be that there has been a lot of moderation from Google’s end as the app is now rated at 3.6. It seems like a whole bunch of kids decided to bombard the app with 1-star reviews in an attempt to get the app blocked from the Play Store.

As it turns out, Zoom isn’t the only app to get such a treatment. Google’s own Classroom app is also at the receiving end of 1-star reviews. This has seen the app’s rating drop down to 2.0 at the time of writing. Of course, this isn’t the only such news that’s coming in. Earlier this month, when most of China went under quarantine, Chinese students review-bombed the DingTalk app in much the same way. A feat that went viral and it is possible that other children were inspired by it.

Of course, it is also possible that some of the poor reviews are genuine. With the sudden surge in demand, there is a chance that these apps haven’t been able to scale up as quickly and as such, their service quality has declined.

Of course, a majority of the 1-star reviews do seem to be kids, ensuring that they get to ‘skip school’ and do whatever it is that kids like to do these days.