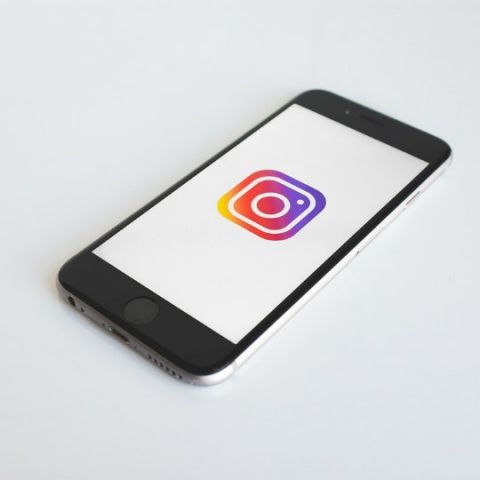 Hundreds of Instagram users globally have been locked out of their accounts. Hackers have reportedly found a way to bypass two-factor authentication as well.

Looks like hackers got the best of Instagram recently as many users are unable to access their accounts. First reported by Mashable, many users found themselves locked out of their Instagram account, without being able to log in again as their standard email was replaced by Russian email addresses. The issue seems to be widespread because the company took to a blog post to announce that they are aware of the issue and it’s under investigation. As per the report, there are hundreds of users who took to Twitter and other social platforms to complain that their accounts are hacked. Citing a report from analytics platform Talkwalker, Mashable says that in just the last seven days, there have been more than 5,000 tweets from 899 accounts mentioning Instagram hacks.

It’s not clear yet as to how the attackers are gaining access to Instagram accounts and whether this is the result of a coordinated hack. However, some common traits have been observed in the hacks. The handle and profile avatar of a user is being changed, the latter often to an animated character from a Disney or Pixar film, bio is deleted and the account is linked to a new ‘.ru’ email address. Additionally, even though most of the hacked accounts didn’t have two-factor authentication (2FA) enabled at the time of the hack, it seems that even when it’s enabled, hackers are able to gain access to an account. Another interesting thing to note is that the attackers don’t seem to be posting new photos or deleting old posts from the hacked accounts.

Instagram says, “If you received an email from us notifying you of a change in your email address, and you did not initiate this change – please click the link marked ‘revert this change’ in the email, and then change your password.” The company is working on resolving the issue but says that those who are currently able to access their lost accounts should use strong passwords, turn on two-factor authentication and revoke access to any suspicious third-party apps for additional security. However, seeing as even 2FA enabled accounts are being compromised, the company is working on extra two-factor functionality, which will be shared soon.

An earlier report also revealed that some Instagram users have been targeted by hackers looking to steal their Insta accounts for the purpose of selling them in exchange for cryptocurrency. Some famous account handles are reportedly being targeted and their users are being harassed and blackmailed. Taking note of this, the social media platform had said that it is looking to upgrade its two-factor authentication protocol. Now, it seems that Instagram users are more than ever in need of better account security features.