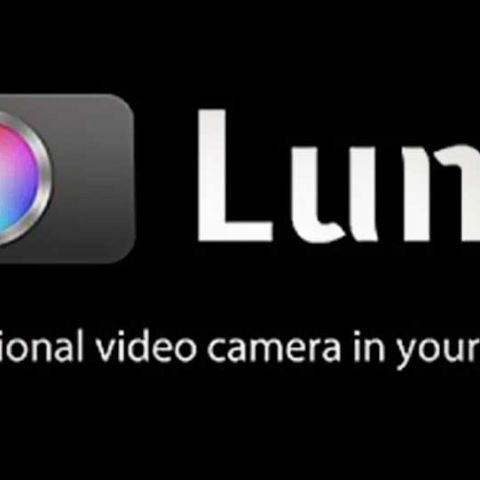 Photo and video-sharing site Instagram has acquired video-sharing app Luma for an undisclosed amount. This is the first acquisition by the Facebook-owned company and is meant to implement new features to its video sharing abilities.

The free Luma application for iOS allows users to capture and style videos similar to how Instagram users can add filters. Users can adjust brightness, contrast and even switch or remove filters after recording videos. Users can also follow their friends to watch, like and comment on their videos. The Luma Camera stabilization technology has already been made live in the Instagram app.

The Luma team stated said that the company will shut down its service when it moves to Instagram and will continue support for Luma until the year-end. Luma has also provided links for its existing users to download their videos from the platform for safe keeping as the app is no longer available for download via the Apple's App Store.

Luma said on its website, "As part of our move to Instagram, we are shutting down the Luma service. We want to make this transition as painless for you as possible. Here is a link to download your videos. We will also continue to support Luma until December 31st, 2013."

Instagram was introduced in 2010 for iOS and enables users to click and upload photos on social networking sites. The app was launched in April 2012 for Android users and gained immense popularity. Facebook acquired Instagram last year for $715 million. Instagram added video recording and sharing capabilities in June this year to compete with Twitter's vine app.