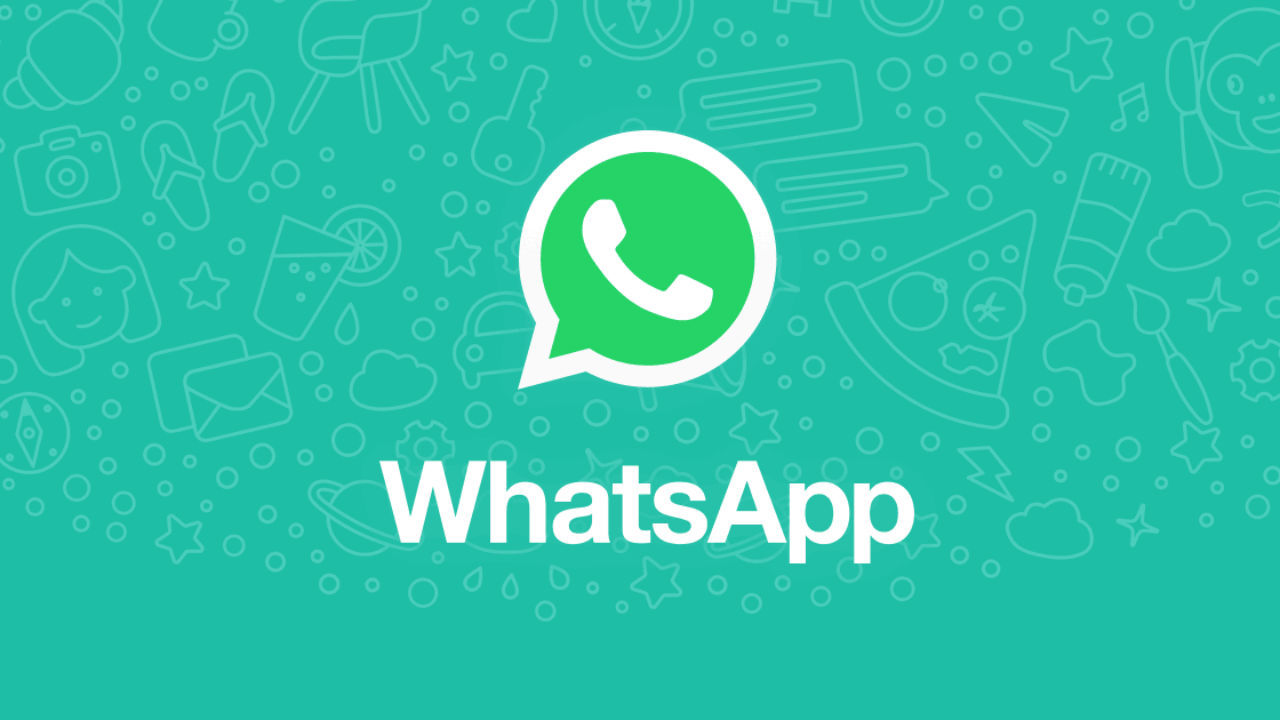 WhatsApp will not support devices running on Android versions 2.3.7 and older or iOS 8 and older after February 1, 2020.

WhatsApp will still work on select phones running KaiOS 2.5.1+, including JioPhone and JioPhone 2.

This news shouldn't come as a shock as information about the OS versions not being supported has been on the company’s blog for some time now. Here is a quick recap of when WhatsApp support for various OS versions ended.

Users can also export their chat history by simply opening the individual or group chat > Tap More options > Tap More > Tap Export chat. Then you can choose whether to export with media or without media. An email will be composed with your chat history attached as a .txt document. You can read more about how to backup your chats here.

In other WhatsApp news, Facebook has reportedly pushed back its plans to introduce ads within WhatsApp. As per a report, there was a dedicated team that was working on building a codebase that would enable ad integration with WhatsApp. This team was apparently disbanded in recent months and their work was “deleted from WhatsApp’s code.” You can read more about it here.