Google updates Gmail for iOS, adds options to save photos

Google updated its Gmail for iOS app to version 1.3, adding various 'under the hood changes' to improve animation, scrolling, and responsiveness on the iPhone and iPod touch. 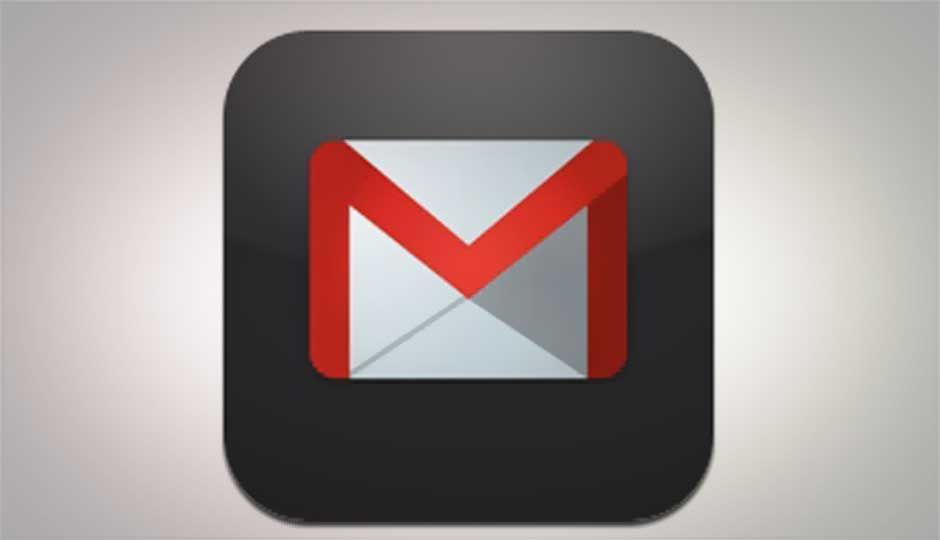 Google updates Gmail for iOS, adds options to save photos

Google updated its Gmail for iOS app to version 1.3, adding various 'under the hood changes' to improve animation, scrolling, and responsiveness on the iPhone and iPod touch. The updated app also brings a new feature that allows users to save photos that are attached to e-mails to the Photos application. Users can do so by simply tapping and holding an image. Moreover, the update includes bug fixes.

"You'll notice that many events in the app are just a little bit faster and smoother," the Web giant wrote in a Google post. "Buttons respond to presses a little more quickly, scrolling is smoother and new views transition faster. With this update, we tried to make it a little better with every touch."

Google's Gmail for iOS app had received its last update back in June, adding full support for Apple's notification center. The update enabled iOS users to choose to see their messages show up as banners, alerts or on the lock screen. The upgrade also enabled users to message from alternate e-mail addresses, apart from an improved log-in experience.To download the Gmail for iOS version 1.3, click here.

The update to the iOS version of Gmail comes just after Google announced it would be replacing Gmail video chat with Google Hangouts. Google says the change will allow users to chat with people using Google or Gmail in the browser or on the Android or iOS platforms. Users can now also watch YouTube videos within Gmail. To know more, read our previous coverage.