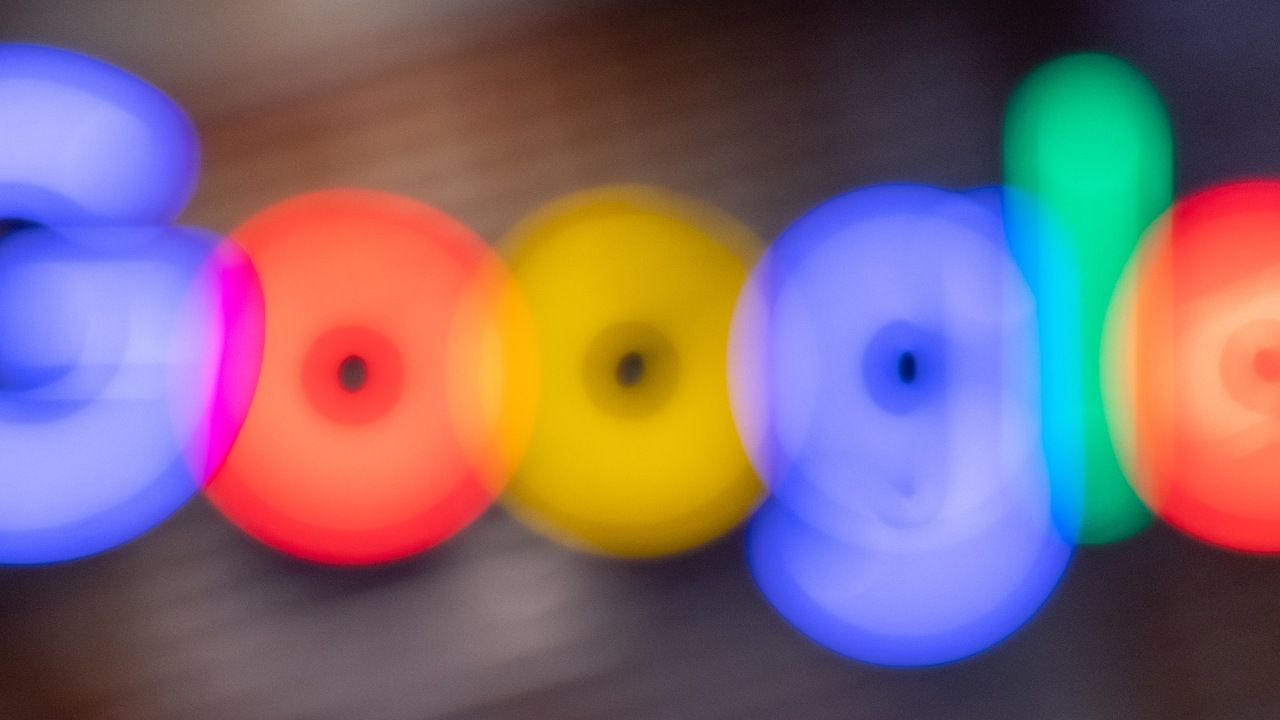 Currently, people see Search results about news in their countries in their preferred language.

"In early 2023, we'll launch a new feature that will give people a simple way to find translated news coverage using machine translation," said the company.

To begin with, the feature will translate news results in French, German and Spanish into English on mobile and desktop, and will be expanded to other languages later.

"You'll be able to read authoritative reporting from journalists in the country, giving you a unique perspective of what's happening there," Google said in a blog post late on Wednesday.

The company also announced another feature that will help people find out what others are saying in online discussions and forums across the web.

"Starting today, a new feature will appear when you search for something that might benefit from the diverse personal experiences found in online discussions," said the company.

The new feature, called 'Discussions and forums', will include helpful content from a variety of popular forums and online discussions across the web.

This feature has been rolled out for English users on mobile in the US, said Google.