Google Play Music may be discontinued and replaced with YouTube Remix: Report

YouTube Remix is said to be an aggregated platform, combining YouTube Red and Google Play Music into one music streaming service. 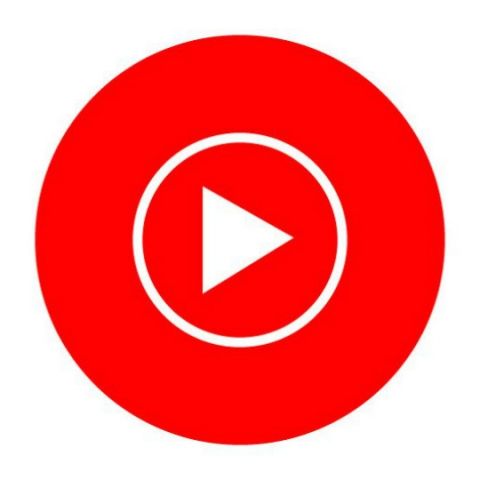 Google could soon launch its YouTube Remix music streaming service, following which the company’s current Play Music service is said to shut down. As per a report by Droid-life, Google’s upcoming service is said to rely heavily on the same recommendations engine YouTube works on and a whole lot of AI smarts. Users who are currently on Google Play Music will be ushered to the new service forcefully, but will be given time and ample of notifications before the shift actually takes place. It’s expected that there will be some way to port a user’s music library from Play Music to the new platform.

“We’ve previously announced the combination of the YouTube Music and Google Play product teams — music is very important to Google so it’s critical we have one offering that meets the needs of consumers and artists. Nothing will change for users today and we’ll provide plenty of notice before any changes are made,” a YouTube spokesperson told Droid-life. As mentioned above, YouTube Remix is said to rely on Google’s recommendation algorithms to set itself apart from other music streaming services. According to the report, it will play music depending on where the user is, what time of the day it is and some other factors.

Rumours of Google working on an entirely new music streaming platform surfaced in December last year. It was speculated at the time that it will be a direct rival to Spotify and Apple Music, and could have an upper hand on it by giving an option of playing video clips alongside the music. This new service is speculated to be a combination of YouTube Red, Google Play Music and a subscription-based ad-free video service. Soon after, another report tipped that Google and YouTube have cleared up some copyright issues which with some of the major music industry labels for the launch of YouTube Remix. It was also reported that Google is in talks with Sony Music Entertainment, Universal Music and Warner Music Group.

YouTube’s global head of music, Lyor Cohen also confirmed some details of the platform at SXSW in March. He didn’t say what its pricing structure will be or when it will be launched but revealed that it will combine the “best of Google Play Music’s context server” and YouTube’s, “breadth and depth of catalogue.”

Speaking of YouTube, there was a recent cybersecurity breach on Vevo's YouTube account and many of its linked artists' accounts. Many of the music videos uploaded by the said channels had their title changed to “x - Hacked by Prosox & Kuroi’sh.”, along with the thumbnail of the music videos. The most-viewed YouTube video of all time, Despacito by Luis Fonsi and Daddy Yankee, was also taken down temporarily after being affected by the hack and the hackers also took responsibility for the breach.