Google Maps to get India-specific features 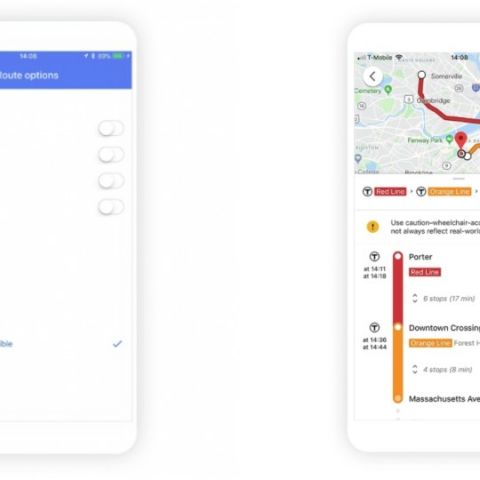 Google has announced that it’s going to bring India-specific features to its venerable maps and navigation app, Google Maps. This is being implemented in order to address unique challenges and opportunities, a senior company official said to The Economic Times.

According to the report, Google Maps users in India will get a two-wheeler mode as 70 percent of all vehicles registered in the country are two-wheelers. “Two-wheeler mode in maps shows trip routes that use shortcuts not accessible to cars, buses and trucks. It also provides customized traffic and arrival time estimations,” Ghosh added.

The transit feature on Google Maps provides information on train, metro, and buses routes. Apart from this, it also shows schedules for approximately 12,000 trains run by Indian Railways. “We are working closely with the Union Ministry of Housing and Urban Affairs. We have been working with them to add public toilets (on Google Maps) across different cities in the country,” Ghosh commented.

Working in partnership with the government, Google has added public toilet locations on Google Maps. This, presumably, has been done in an effort to reduce the menace of public urination, a problem of bad hygiene that’s prevalent in the country.

“We have launched real time buses in two cities—Kolkata and Surat. We are working to see how we can extend it to other cities as well,” Ghosh added. Some of these features may already be available on the beta version of Google Maps and should roll out to the stable version as and when Google releases them.