Google is making it easier to edit documents directly from Gmail 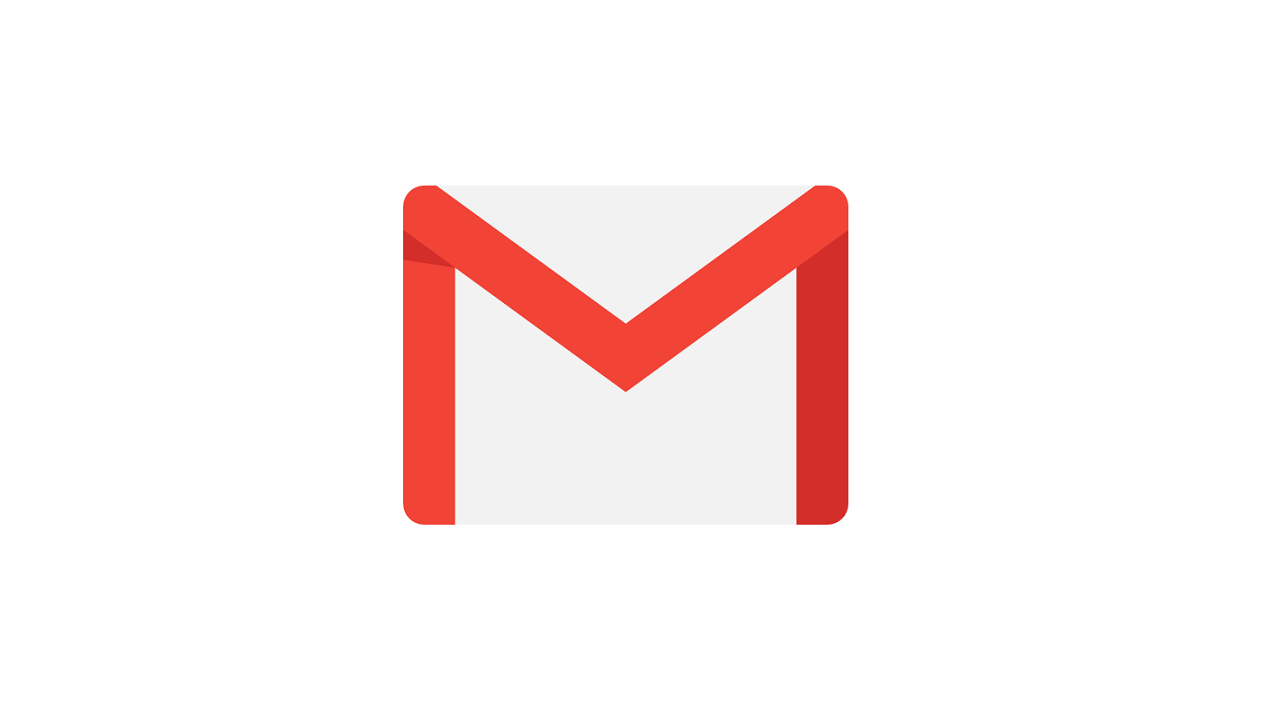 Google Workspace, previously known as Gsuite is now rolling out interesting features making it easier to work with Microsoft Office files directly from Gmail without saving it to your Google Drive. The changes were recently announced on Google’s Blog post.

Google previously offered the compatibility to edit and modify Microsoft Office files directly on Google Drive, but with this new update, the users would be able to edit the documents directly from Gmail without having to save them to Google Drive.

The new feature gives users the option to edit the documents just by clicking on it, similar to what you would do in a Google Doc, the benefit being that it would preserve the native format of the document.
Gmail will also add new options to reply to an email such as ‘Reply with this file’ and ‘Open original document’. The feature will be available to Google Workspace Business Starter, Business Standard, Business Plus, Enterprise Standard, and Enterprise Plus. The G Suite Basic, Business, Education, Enterprise for Education, and non-profit customers.