Google employees banned from using Zoom on their devices: Reports 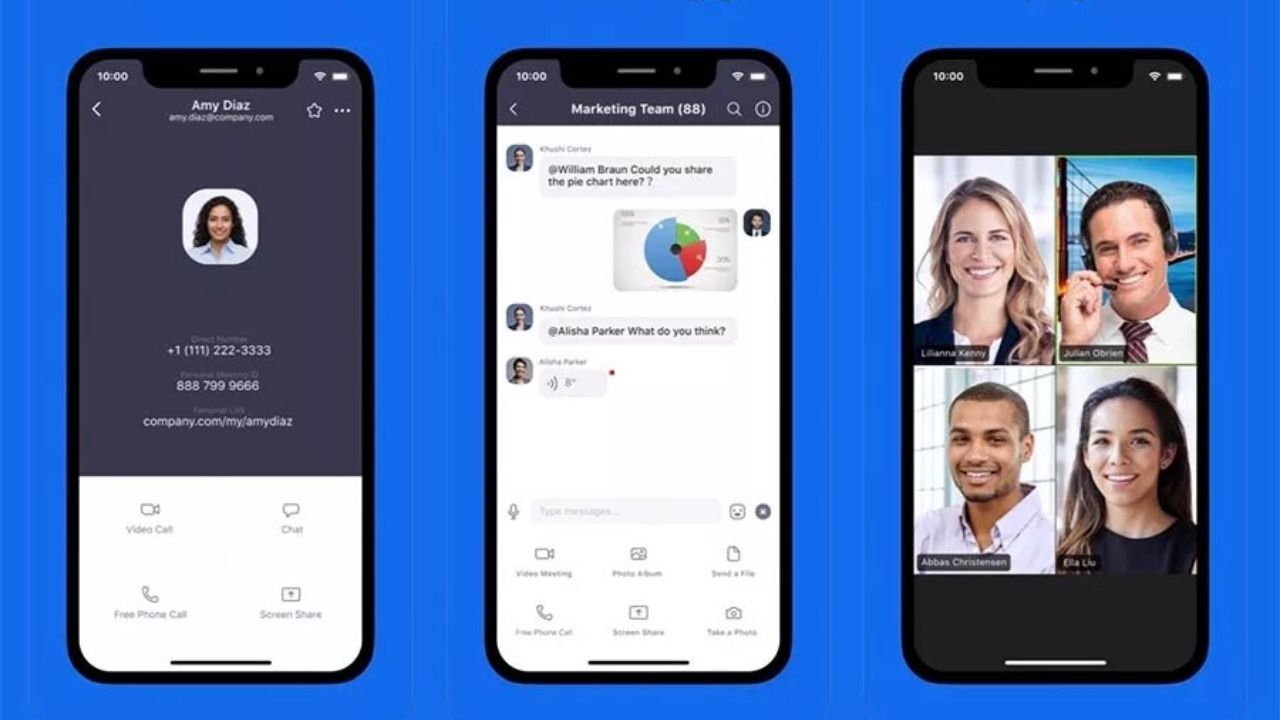 Google has reportedly banned employees from using Zoom on their devices

Google has reportedly banned the use of the popular videoconferencing app, Zoom from its employees’ devices. According to a report by BuzzFeed News, the company has sent out an email to employees whose office laptops had the Zoom app installed. Citing “security vulnerabilities” the mail reportedly stated that the software will stop working from this week onwards.

“We have long had a policy of not allowing employees to use unapproved apps for work that are outside of our corporate network,” Google spokesperson, Jose Castaneda, told BuzzFeed News. “Recently, our security team informed employees using Zoom Desktop Client that it will no longer run on corporate computers as it does not meet our security standards for apps used by our employees. Employees who have been using Zoom to stay in touch with family and friends can continue to do so through a web browser or via mobile.”

The popularity of the Zoom app surged recently as a majority of the world started working from home due to the COVID-19 Coronavirus outbreak. The app was not only used for teleconferencing but was also used by educational institutes for teaching students.

However, things turned sour when recent reports suggested that the app was far from secure. An investigation by Motherboard suggested that Zoom’s app for the iPad and iPhone sent data to Facebook, even if they did not have Facebook accounts. Zoom has since issued an apology for this and said that it did so unwittingly. According to a statement given to Motherboard, Zoom said that the app did not share in sensitive information like user names, emails and phone numbers, but "included data about users’ devices such as the mobile OS type and version, the device time zone, device OS, device model and carrier, screen size, processor cores, and disk space". Zoom has also pushed out an update that no longer uses Facebook’s SDK. However, the platform noted that users would still be able to login with their Facebook accounts if they want.