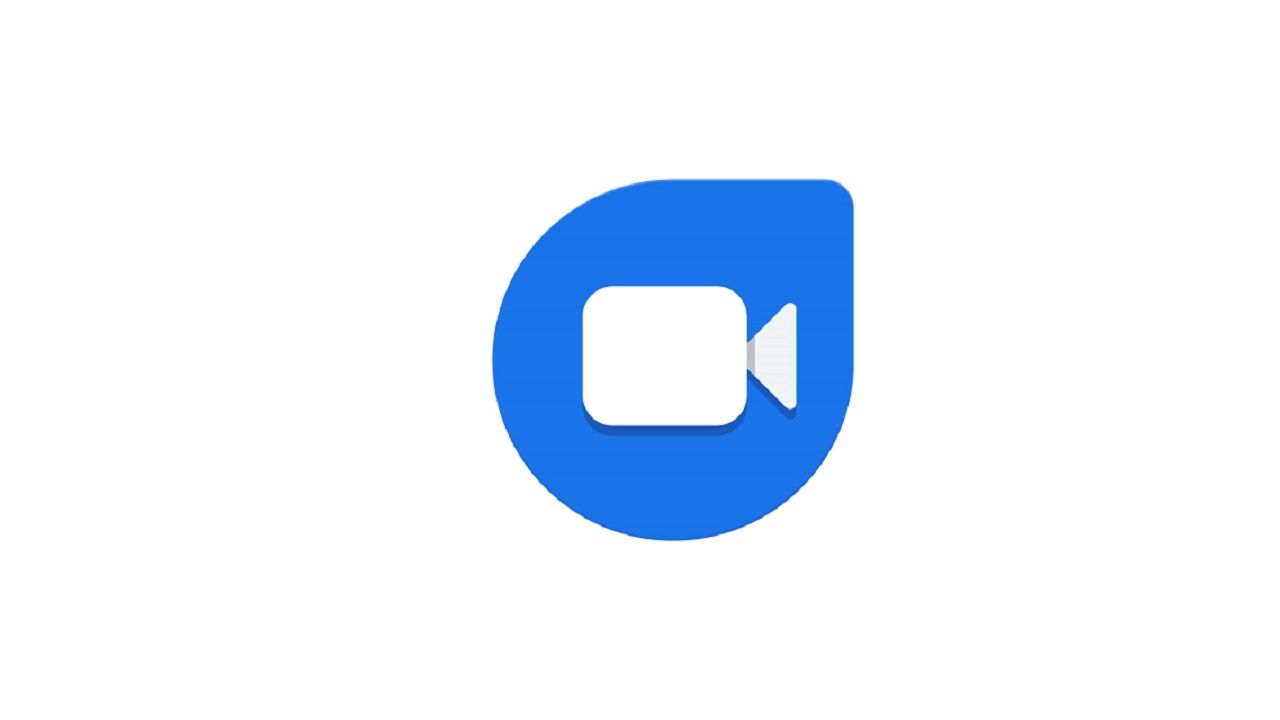 Google Duo has steadily been rising in popularity since its release. And, Google has not stopped updating and improving the app either. The company has been rolling out a steady flow of updates and features over the years. The newest and most interesting feature about the app is how Google uses machine learning algorithms to deal with the loss of packet data. Which is essentially when data is lost as it travels across the length and breadth of the internet. The technology is actually called WaveNetEQ. For example, every time you video call someone, the audio is sometimes garbled and even blanks out in some spots. It works by judging what the lost audio data could have been and replaces it.

The algorithm already exists in other software but Google’s own algorithm works much better than most and can actually figure out and replicate a larger portion of the missing audio, as claimed by the company. The algorithm has been taught 48 different languages to try and cover the entirety of the globe. Google has also said that about 99 per cent of calls experience some kind of packet loss, with 10 per cent of all calls losing 8 per cent of audio data.

With this kind of technology in play, it looks like Google wants to help improve the call quality of Duo, specifically in developed countries. The processing of the information is also done on the device used which essentially means that you don't have to worry about privacy as it is protected using Duo’s end-to-end encryption.

In other Google news, the company is going to shut down its local community app, Neighbourly on May 12. You can read all about it, here.