Google Assistant may soon be able to read, reply to messages on third-party apps: Reports 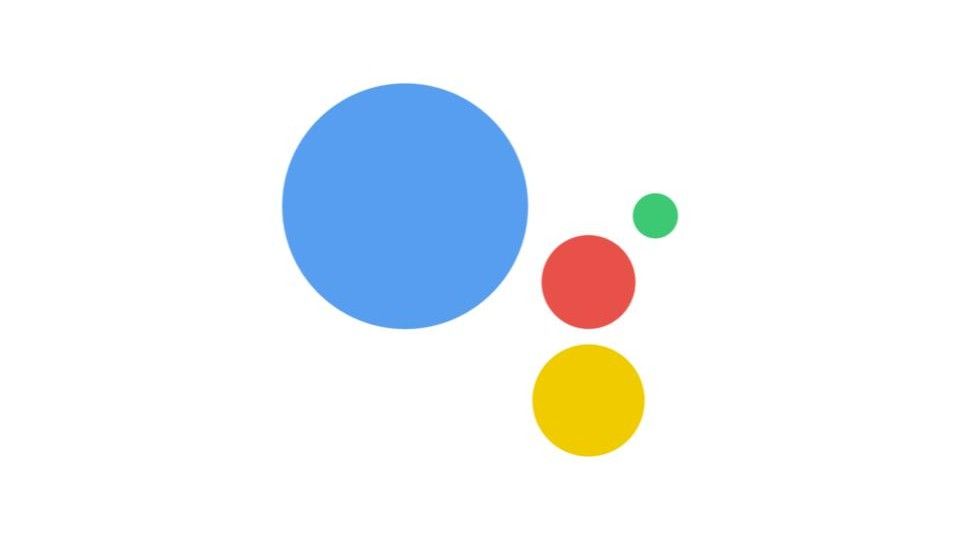 Google Assistant may soon be able to read and reply to messages sent on third-party applications like WhatsApp and Telegram.

Google Assistant may soon be able to read and reply to messages sent on third-party applications like WhatsApp and Telegram. According to a report by Android Police, Google Assistant will now be able to access more than just SMS texts. The publication notes that in order to check if the update is available, users can try asking the Assistant to “read my messages.” In case users haven’t ever used the feature before, they will have to grant it access to app notifications.

The report notes that Assistant will show a card with the message and read it out loud. This will include the name of the sender as well. Users will then have the option to reply to the message straight from the Assistant, through dictation or typing the reply. Multiple messages will be showcased, one at a time.

It was also noted that the Assistant will not be able to access messages containing media like audio or video. In case it comes across such a message, the Assistant will simply say that “the message contains an audio attachment.”

Google has already revealed its plans for its Assistant back at I/O 2019. The new version of the Assistant is said to be 10 times faster and works even when there is no internet connection. The company also notes that the Personal References section in Google Assistant has been improved to understand familial connections better. Other additions include the ability to disable alarms via the Assistant. Users will also be able to activate ‘Driving Mode’ in Assistant as well. With select car models, users will also be able to access and control certain in-car features such as the air conditioning and more.