The service is currently available only in the US, and is priced at $35 a month. 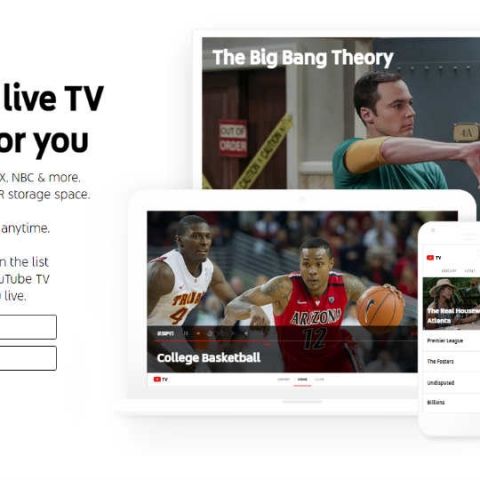 Google has announced a new subscription-based live TV streaming service, called YouTube Live. Priced at $35 a month (approx. Rs. 2,300), the new service is currently only available in the USA. For YouTube Live, Google has partnered with over 40 networks in the US such as FOX, ESPN, CBS and more, including local TV stations.

In a post on its official blog, the company stated, “There’s no question that people love TV, from live sports to breaking news to sitcoms and dramas. But the truth is, there are a lot of limitations in how to watch TV today. Unlike online video, people can't watch TV when they want, on any screen and on their terms, without commitments. Consumers have made it clear that they want live TV without all the hassle. They don’t want to worry about their DVR filling up. They don't want to miss a great game or their favorite show because they’re on the go. They tell us they want TV to be more like YouTube.”

Along with the subscription, users also get a cloud DVR with unlimited storage that lets them record TV. Each recording is stored for nine months. Users also get access to YouTube Red Original series and movies. Subscribing to the service allows for six accounts, and each account comes with its own recommendations and personal DVR. The company notes that the subscription doesn’t come with any commitments, letting people cancel it at any time. 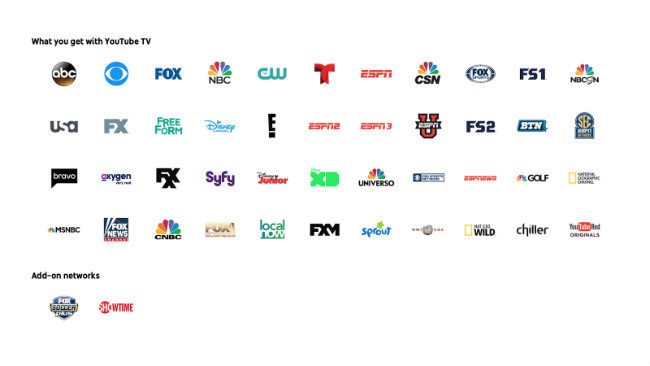