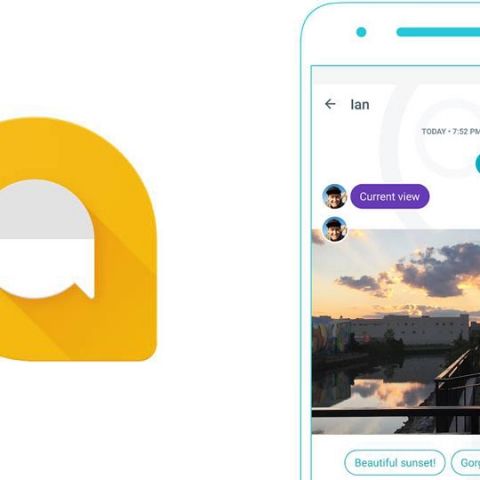 Google launched Allo, the messaging app that competes with the likes of Whatsapp and Facebook Messenger, just last week with one of its unique features being the Google Assistant. It jumped to the #1 spot on the Play Store’s free app listings with over 1 million downloads about four days back. Over the weekend, it has crossed 5 million downloads, although right now its rank rests at number 8.

Just like Duo released a short while back, Allo seems to be off to a good start on Android. One of the main draws into the app has been the preview version of Google Assistant, which is essentially a bot on the app that you can ask pretty much anything. It is backed by Google’s search capabilities among other things, as it shows you contextual search results within the app without ever needing to switch to another app. Also, the assistant suggests contextual replies to the conversation, even when it involves images.

The app is looking at third-party integrations, as it already allows you to subscribe to certain things like a daily weather update. We could be looking at online table reservations, hotel bookings and more. But needless to say, there have been concerns regarding privacy, with Google making the encrypted chat feature optional.

Theoretically, it might seem like a powerful challenger to the established apps, but with Facebook messenger having more than 800 million active users and the same number for Whatsapp being over a billion, can Allo survive this uphill battle? If it does intend to, it needs to sort out the beta feel and put out a more finished product as soon as possible. Or it might just go the way its sibling Duo went, with popularity waning after an initial trend of downloads.